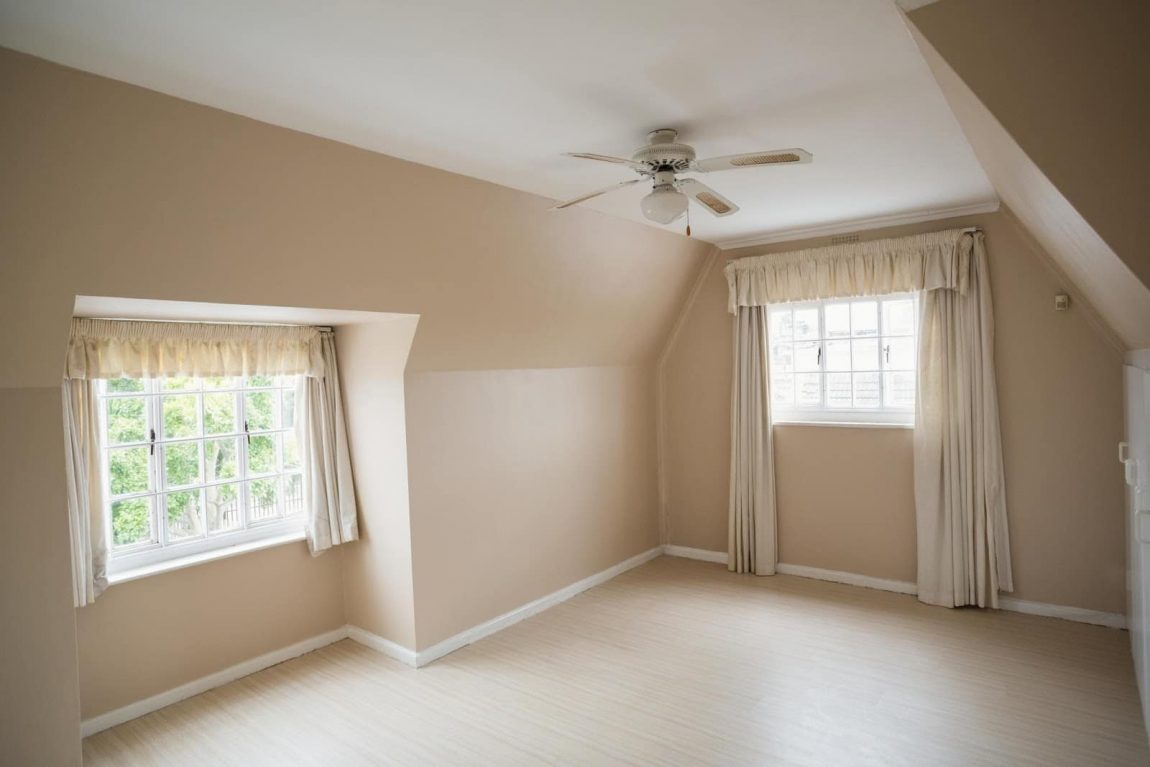 Ceilings that feature a textured paint job or raised surfaces are called popcorn ceilings. The aesthetic of the popcorn ceiling are also likened to cottage cheese or stucco ceilings. They became popular early in the 20th century as it was able to minimize the need to repair pre-existing cracks and provide good acoustics. The raised texture of the material is able to hide flaws on the surfaces well and it is relatively cheap.

But aside from this limited benefit, Popcorn ceilings also pose numerous disadvantages which should raise red flags for homeowners.

Popcorn ceilings became a fixture in many American homes until it fell out of favour by the 1970’s. The Clean Air Act listed asbestos as harmful chemical that causes cancer and popcorn ceilings from before the ‘70s contain lots of asbestos! This is one of the main reasons why homeowners are regularly scheduling someone for popcorn ceiling removal more so than ever!  These days, popcorn ceilings contain just Styrofoam which do not necessarily cause cancer, but is an environmental hazard in its own right.

Popcorn ceilings allude to classic American homes. It will look great with vintage-looking interior but not so much when you wish to remodel or do a modern spin to your home. At the same time, smoother surfaces are gaining favour for its more sophisticated and cleaner look. Smooth white ceilings also reflect light better than textured ceilings, allowing for a fresher take on any room.

After speaking with a New York City popcorn ceiling removal company, we found out about a couple other health concerns. Popcorn ceilings have the ability to collect dust over time which can easily be spread in the air when the dust is shaken off. Each nook in the ceiling can also house small homes for termites, spiders, or other small insects. Due to its texture, it can also be challenging to clean thoroughly and may turn yellow over time.

It may be cheap to install but when clean popcorn ceiling crack, peel off, or suffers a hole, there is an impending cost to face. While these raised bumps are made with specialized paint, a simple act of repainting with a brush will be challenging to a homeowner. Segmented foam rollers or other technical spray products can also be used but repairing on your own may not even match the original look of the ceiling. You might have to hire specialized workers to do the job, and it will not be cheap.