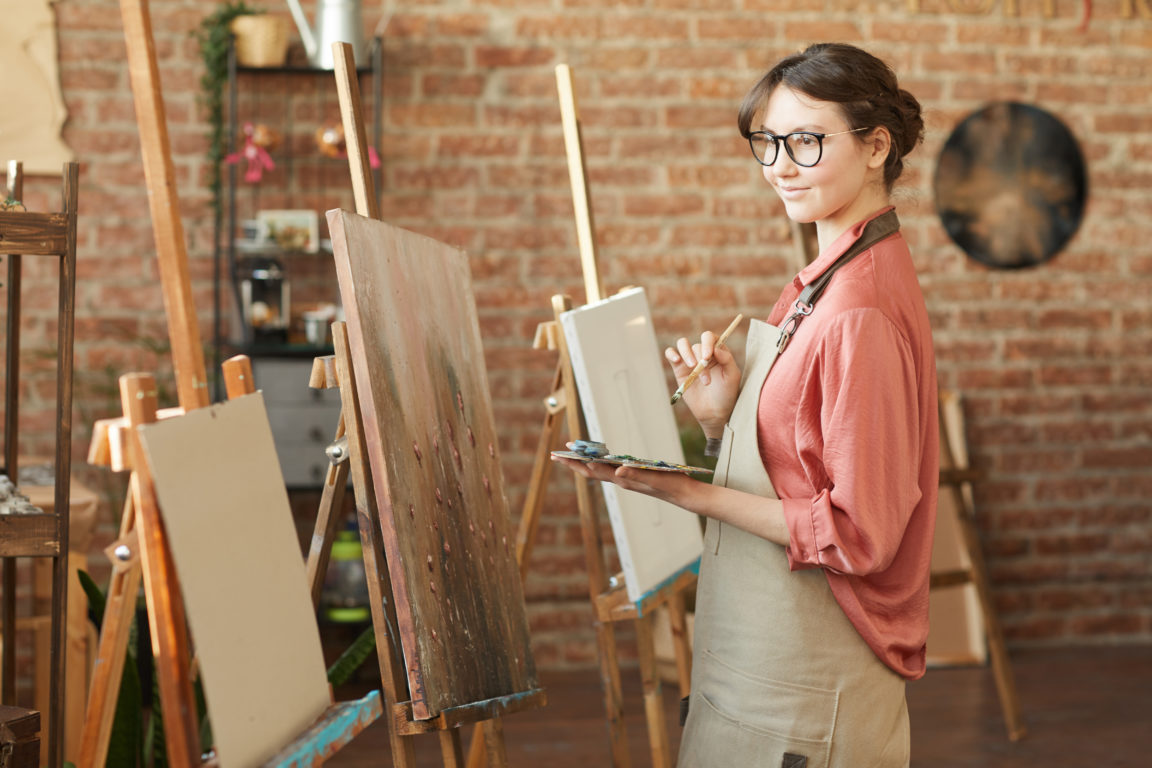 Have you ever thought about the fact that smoking weed might be more than just getting high and having a good time? Ever wondered if marijuana can be used to aid you in aspects of your everyday life?

For years and years now, there has always been an association between extremely creative people, be it artists, musicians, filmmakers, etc., and the consumption of marijuana. It’s no secret that many celebrities or famous creatives have come to advocate for the usage of marijuana with an abundance of stories as to how it has aided them, over and over, in their creative process.

For an excessively long time, marijuana was illegal in most parts of the world because it was considered a “bad drug” and through only its psychoactive properties. Now that marijuana is legal in at least 15 states in the USA, and slowly making its way to being legal worldwide, you might be considering making use of it to unleash your potential and unlock your creative mind. Continue reading to find out what science has to say about this.

What does science have to say?

There is no doubt that scientific experiments conducts of multiple years and across a variety of subjects will come with definitive and conclusive results. The study on cannabis and how people react to it in its different forms and different compound has been extensively researched with a multitude of lengthy experiments on a sizeable pool of participating people from profound scientists all the way to college boys living in a dorm room.

While the results of these experiments varied drastically, scientists came to the conclusion that, yes, marijuana does help unlock creative abilities. It is said that extremely creative people tend to use the frontal lobe of their brain predominantly while those less creative do not.

When these studies were conducted it showed that marijuana increased the movement and used of the frontal lobe making less creative people have more creative or unique ideas. This is what is called divergent thinking. Divergent thinking, in simple terms, is viewing things in a multitude of ways from a bunch of different perspectives, and it’s also known as out of the box thinking. It increases your ability to make connections to completely unrelated concepts.

Not only does it increase one’s ability to be creative but also releases the dopamine chemical which reduces inhibitions and allows for feelings or thought to flow more freely.

When it comes to marijuana and its psychoactive properties, it all becomes a balancing act between high functioning creative, and high beyond function. Many of the most famous creatives say that they will just a have puff here or there to keep their mind in the right place and to keep them in the zone because as soon as they go one step too far they lose that creativity. A good way to stay in the right zone is using a vaporizer, this allows you to have much more control than if you were to rip a bong. If you want to look at vaporizers or any cannabis accessories Smoke Cartel is a store that we would recommend, they have a huge range of products and some great guides on the topic.

Too much marijuana can result in incoherent train of thought which will, instead of pushing someone to the full potential of their creativeness, make them far too relaxed to get anything done.

Within the research done on how marijuana affects creativity, it was noted that when used by anxious people it gave them the exact high needed to fully and creatively function, while those who were blessed with insane natural creativity and the ability to focus easily, noticed that weed actually hindered their creative process. In the end, it is all about strategy and trial to find out what is the best for your creativity and performance.

Within marijuana you find a load of different compounds, TCH and CBD being two of the most commonly hear of ones. Although closely related to each other they are quite different in that THC is the compound from which one will get that otherworldly high while CBD has no psychoactive effects at all.

CBD is fantastic for those who don’t want the distraction of the high but all the benefits that cannabis might have to offer. It can aid in the creative process by being good for a multitude of things such as sleep, pain, and mood, with the release of the feel-good chemical known as serotonin.

Although none of this seems directly related to being creative, it is important to remember that creativity works best without distractions and CBD will definitely help with that.