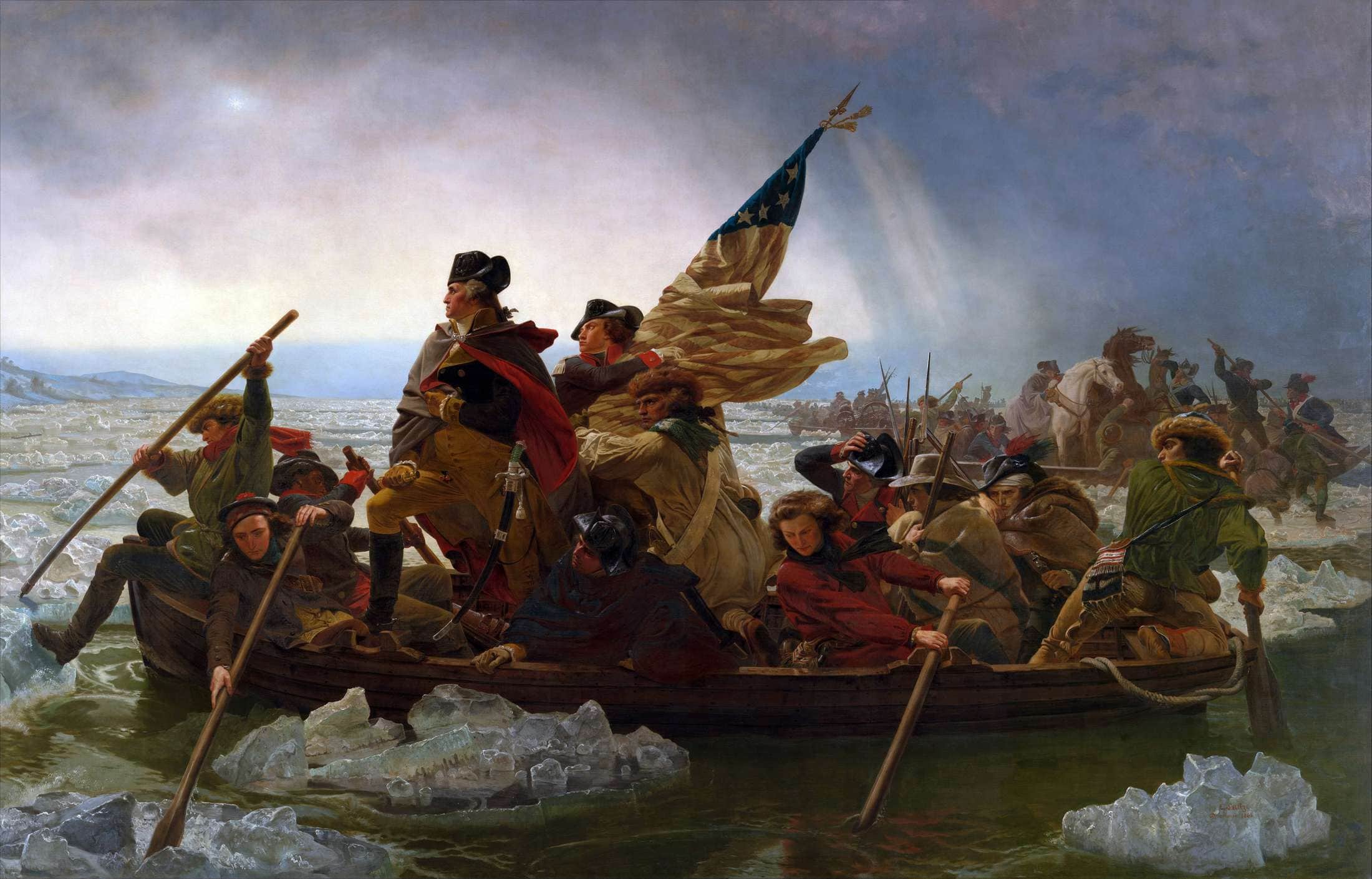 The 18th century lasted from January 1, 1701 to December 31, 1800 in the Gregorian calendar. During the 18th century, the Enlightenment culminated in the French and American revolutions. Philosophy and science increased in prominence. Philosophers dreamed of a brighter age. This dream turned into a reality with the French Revolution, although it was later compromised by excess of the terror of Maximilien Robespierre.