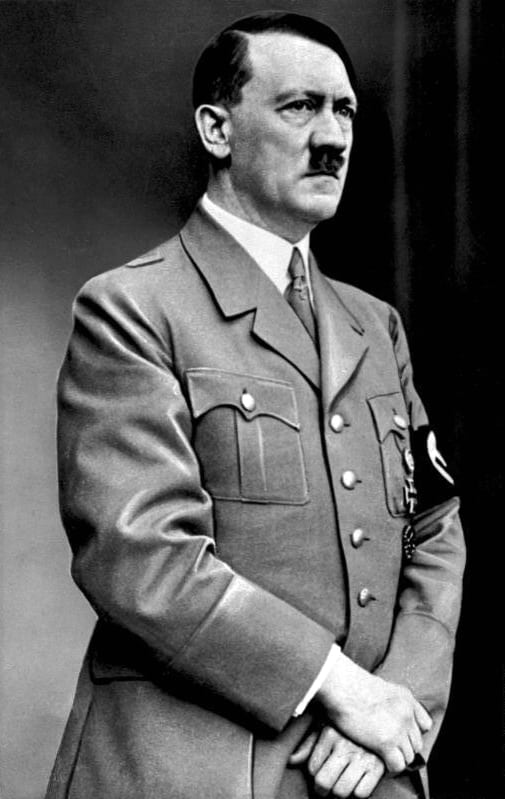 Adolf Hitler (20 April 1889 – 30 April 1945) was an Austrian-born German politician and the leader of the Nazi Party (German: Nationalsozialistische Deutsche Arbeiterpartei; National Socialist German Workers Party). He was chancellor of Germany from 1933 to 1945 and dictator of Nazi Germany from 1934 to 1945. Hitler was at the centre of Nazi Germany, World War II in Europe, and the Holocaust. Hitler was a decorated veteran of World War I.