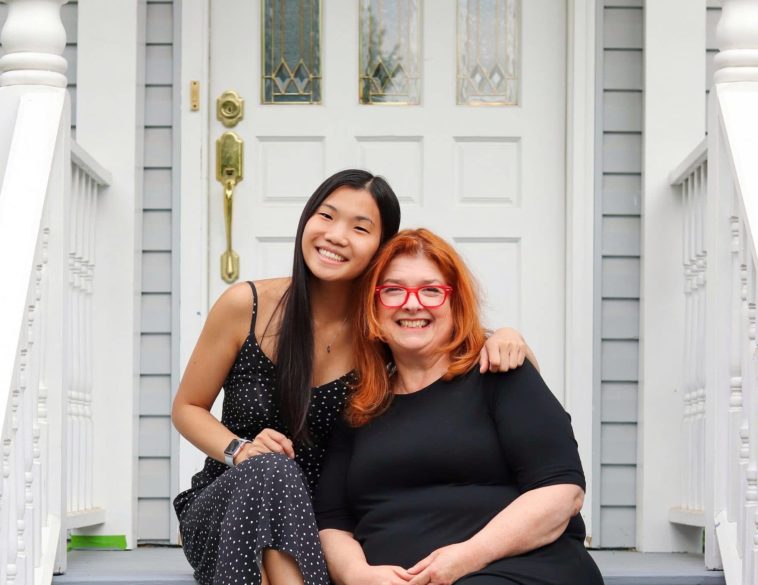 Adoption is a legally binding process that permanently changes the status of one’s family. Adoptees gain all responsibilities and rights from their new parents, along with filiation (being recognized). Unlike guardianship or other systems designed for children who are unable to care adequately on their own behalf–such as infancy programs like baby-sitting clubs where friends take turns watching over each others’ babies so they don’t have any extra work at home while still being able fulfill these obligations because it helps everyone involved feel more comfortable knowing somebody else will look after them if something were ever happen –the adoptee gains a new family, one that is permanent.

Adoption is not adoption in the “I’m taking care of you” sense of the word. At best it’s a misappropriation of language, at worst an outright insult to adopted people.

It’s important to remember that adoptions are decided by adults. Children have no place in this conversation or vote. Their opinions, needs, and wants are not considered. Children are given the assumption that they will understand it must be for their own benefit; instead of allowing them to make this decision themselves when they’re older. This is a problem because children have no sense of what is best for them or they don’t have the full capacity to decide what’s best for them. In some instances, it’s a problem because parents aren’t doing their jobs as caregivers and making sure that they understand that adoption is permanent. Or they’re allowed to believe that the adoptee isn’t even aware of what has happened.