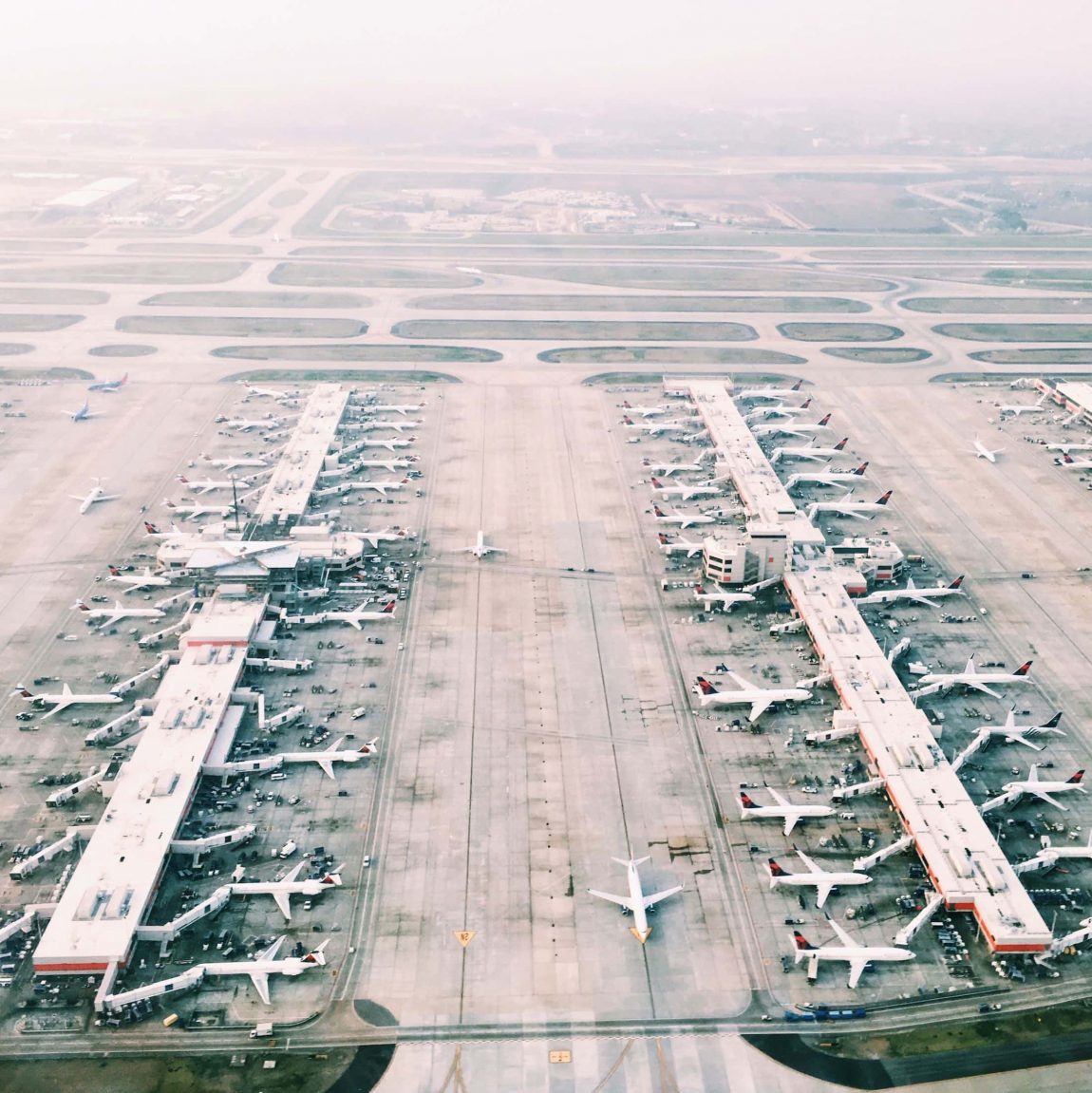 Photo by Skyler Smith on Unsplash

An airport is a location where aircraft such as fixed-wing aircraft, helicopters, and blimps take off and land. Aircraft may be stored or maintained at an airport. An airport consists of at least one surface such as a runway for a plane to take off and land, a helipad, or water for takeoffs and landings, and often includes buildings such as control towers, hangars and terminal buildings.