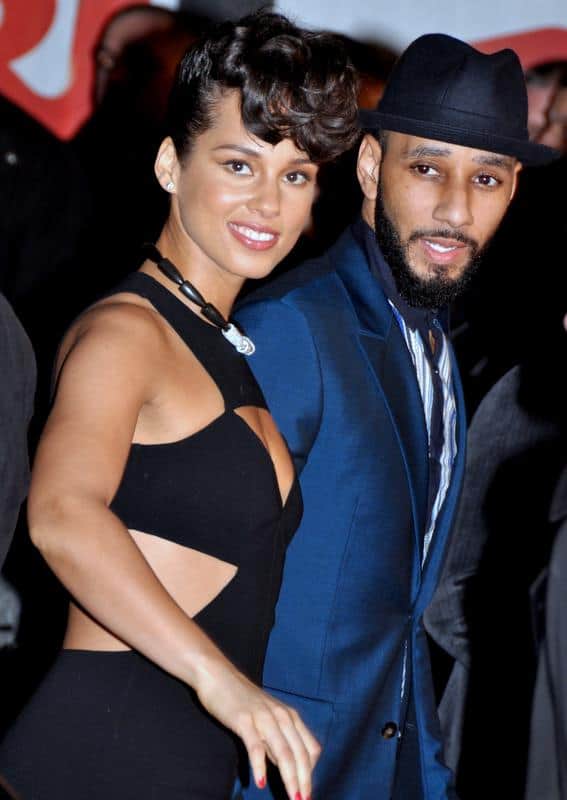 Alicia Augello Cook (born January 25, 1981), known professionally as Alicia Keys, is an American singer-songwriter and actress. Keys released her debut album with J Records, having had previous record deals first with Columbia and then Arista Records. Keys’ debut album, Songs in A Minor, was a commercial success, selling over 12 million copies worldwide. She became the best-selling new artist and best-selling R&B artist of 2001.