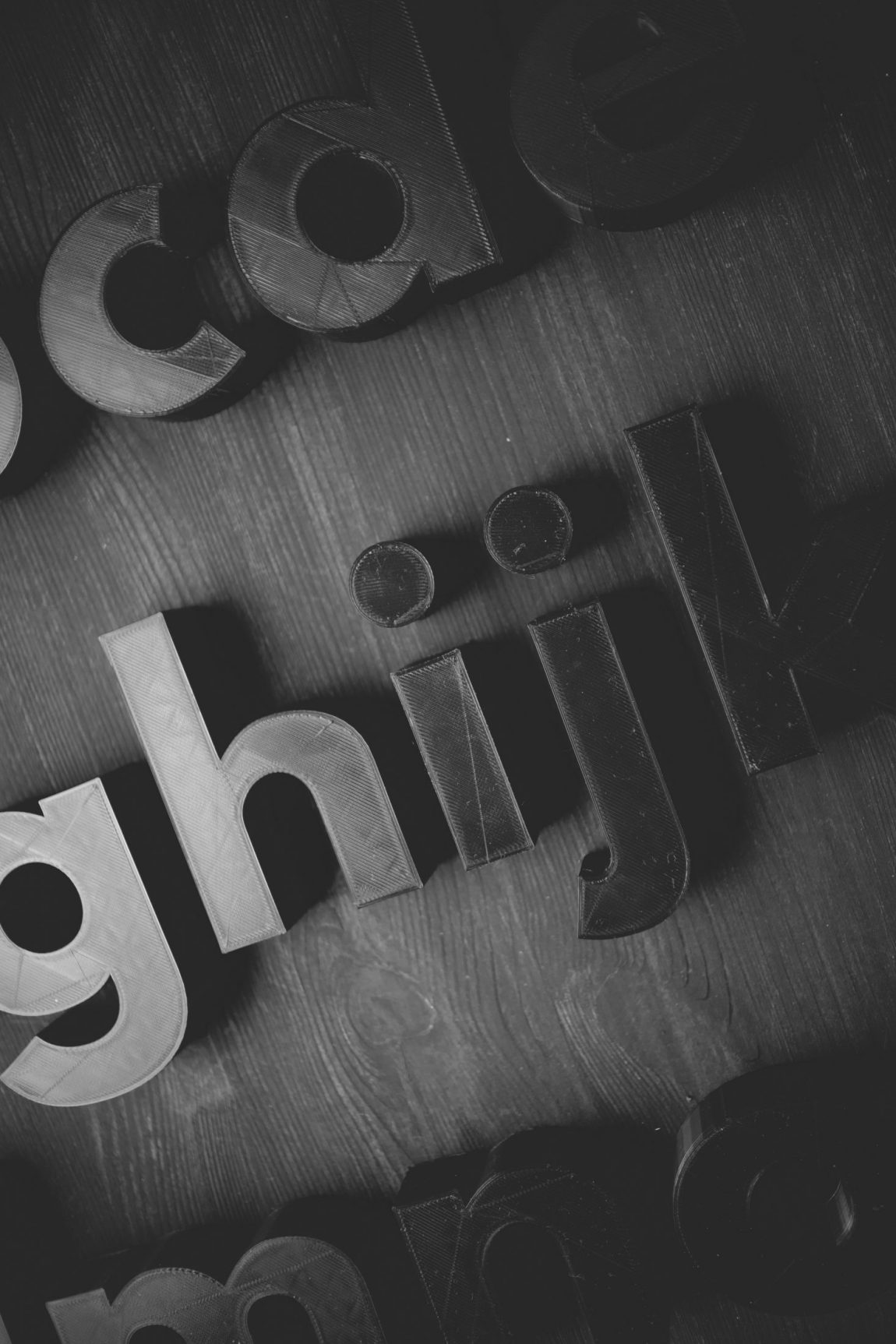 An alphabet is a standard set of letters which is used to write one or more languages based on the general principle that the letters represent phonemes (basic significant sounds) of the spoken language. This is in contrast to other types of writing systems, such as syllabaries (in which each character represents a syllable) and logographies (in which each character represents a word, morpheme or semantic unit). A true alphabet has letters for the vowels of a language as well as the consonants.