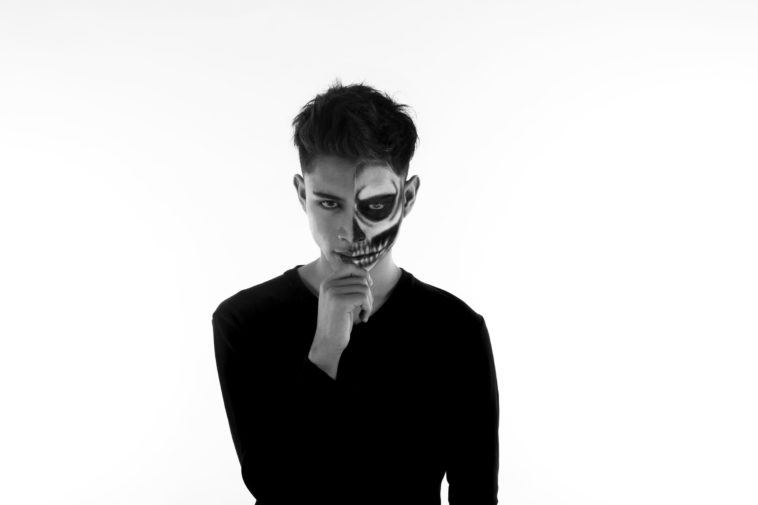 An alter ego is a second self, which is believed to be distinct from the person’s original personality. The term appeared in common usage in the early 19th century when dissociative identity disorder was first described by psychologists. Cicero was the first to coin the term as part of his philosophical construct in 1st century Rome, but he described it as “a second self, a trusted friend”.

A person who has an alter ego is said to lead a double life. The alter ego is usually described as the repressed individual’s “dark side”. In some cases, it can be described as the “warrior” aspect of one’s personality, which can be revealed under stress or anger. It is also defined as a fragment or part of the psyche which may have developed alongside and partly independent of one’s basic personality. The alter ego acts as an outlet for suppressed thoughts and emotions, serving as a coping mechanism when the conscious mind cannot deal with problems or sources of conflict that face the individual.

The alter ego contains ideas that are usually considered unacceptable by society. This point-of-view may occasionally result from altered states of consciousness. It could also be developed from dealing with traumas, such as abuse or divorce. In many cases, the alter ego takes on an independent life of its own and the role is taken on voluntarily or involuntarily. An alter ego may also surface during hypnagogia and drug-induced states, involving techniques meant to alter one’s perception in transformational practices, introspection and shamanism.