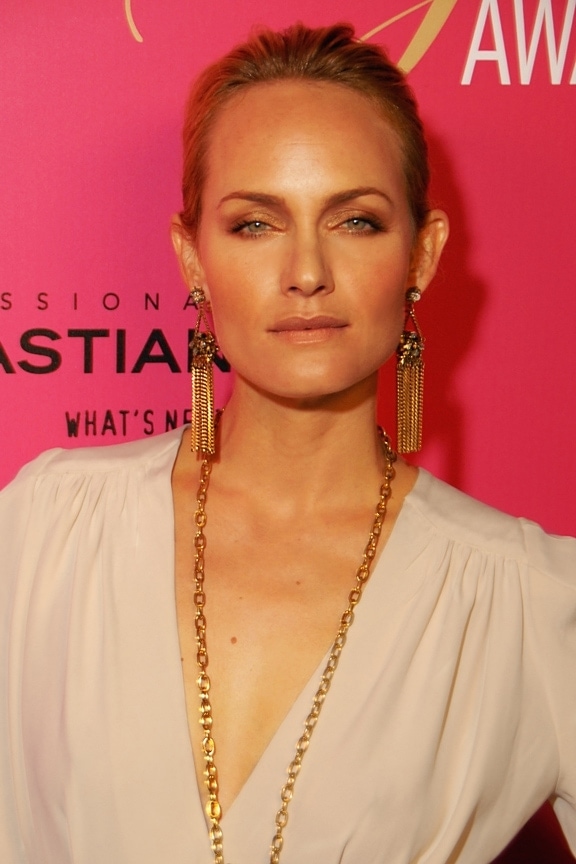 Amber Evangeline Valletta (born February 9, 1974) is an American actress and model. She began her career as a model for fashion agencies, and appeared on cover pages of internationally recognized magazines. She made her film debut in Drop Back Ten (2000). She then starred in the hit film Hitch (2005). She has since appeared in films such as Man About Town (2006), Dead Silence (2007), Gamer (2009), and The Spy Next Door (2010).