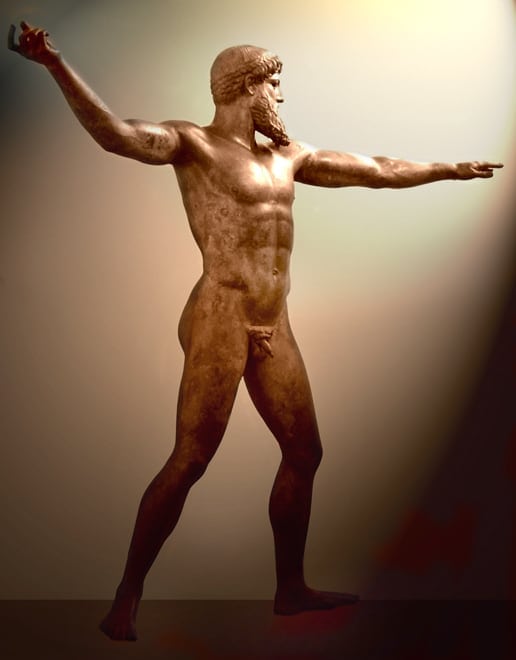 The arts of ancient Greece have exercised an enormous influence on the culture of many countries all over the world, particularly in the areas of sculpture and architecture. In the West, the art of the Roman Empire was largely derived from Greek models. In the East, Alexander the Great’s conquests initiated several centuries of exchange between Greek, Central Asian and Indian cultures, resulting in Greco-Buddhist art, with ramifications as far as Japan.