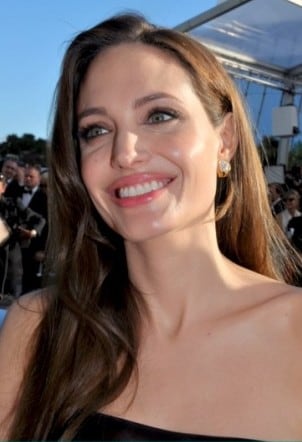 Angelina Jolie is an American actress and film director. She has received an Academy Award, two Screen Actors Guild Awards, and three Golden Globe Awards, and was named Hollywood’s highest-paid actress by Forbes in 2009 and 2011. Jolie promotes humanitarian causes, and is noted for her work with refugees as a Special Envoy and former Goodwill Ambassador for the United Nations High Commissioner for Refugees (UNHCR).