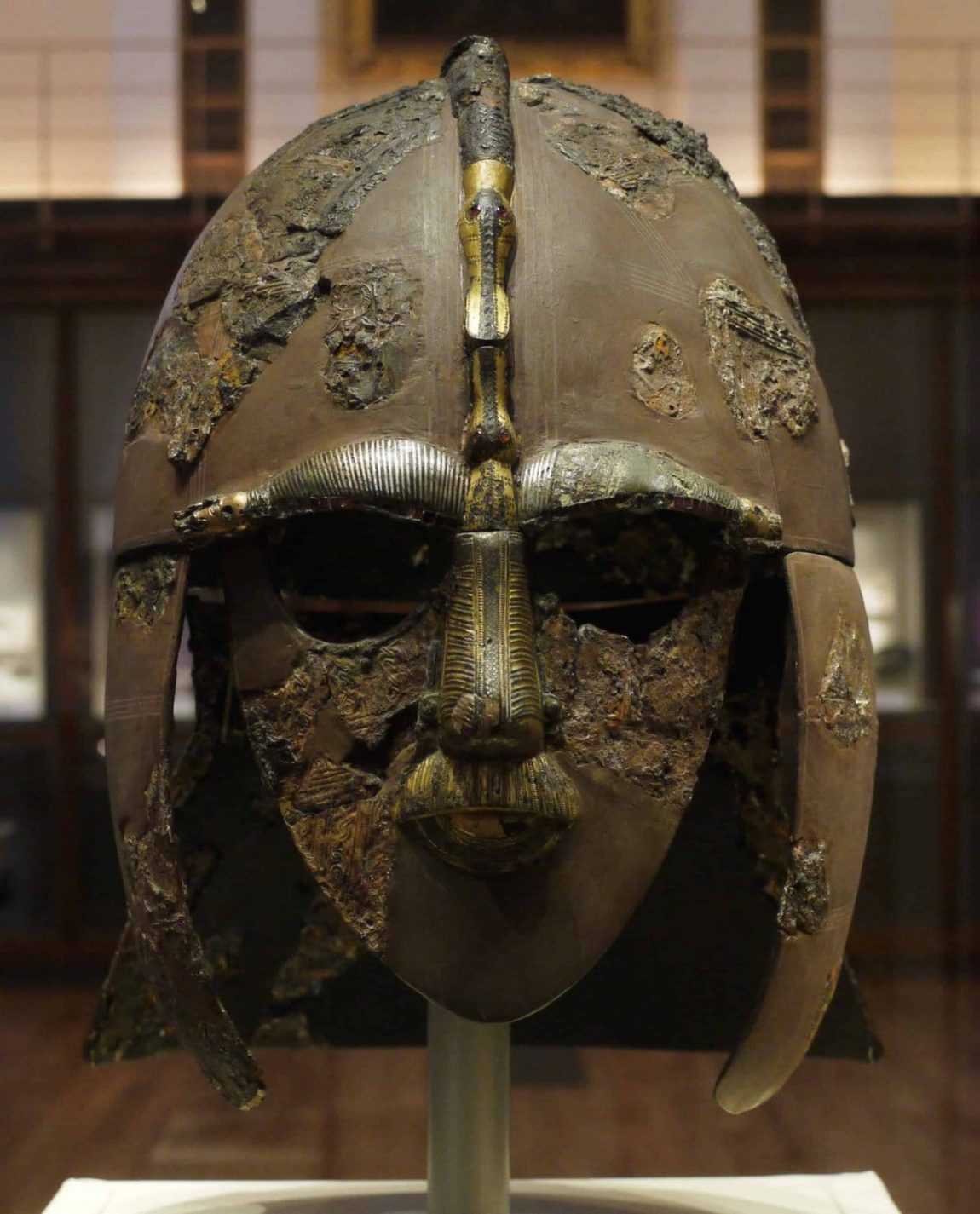 The Anglo-Saxons were the population in Britain partly descended from the Germanic tribes who migrated from continental Europe and settled the south and east of the island beginning in the early 5th century. The Anglo-Saxon period denotes the period of English history after their initial settlement through their creation of the English nation, up to the Norman conquest; that is, between about 550 and 1066.