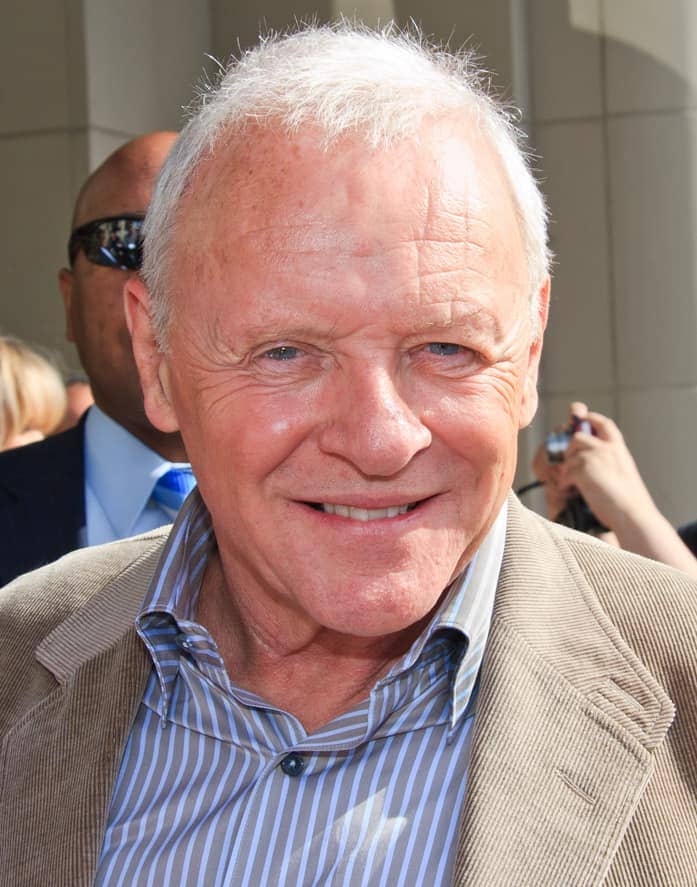 Sir Philip Anthony Hopkins, CBE (born 31 December 1937) is a Welsh actor of film, stage, and television, and a composer. Considered to be one of the greatest living actors, Hopkins is well known for his portrayal of Hannibal Lecter in The Silence of the Lambs, for which he won the Academy Award for Best Actor, its sequel Hannibal and the prequel Red Dragon.