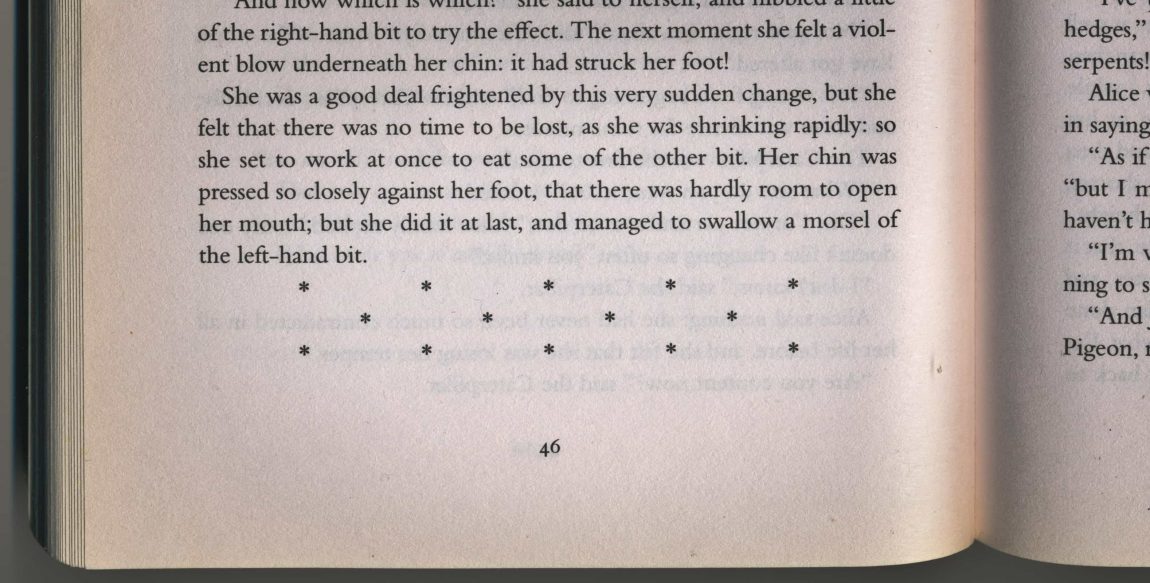 An asterisk is a typographical symbol or glyph. It is so called because it resembles a conventional image of a star. Computer scientists and mathematicians often pronounce it as star (as, for example, in the A* search algorithm or C*-algebra), or, more informally, splat. In English, an asterisk is usually five-pointed in sans-serif typefaces, six-pointed in serif typefaces, and six- or eight-pointed when handwritten. It can be used to censor swear words and vulgar or objectionable text.