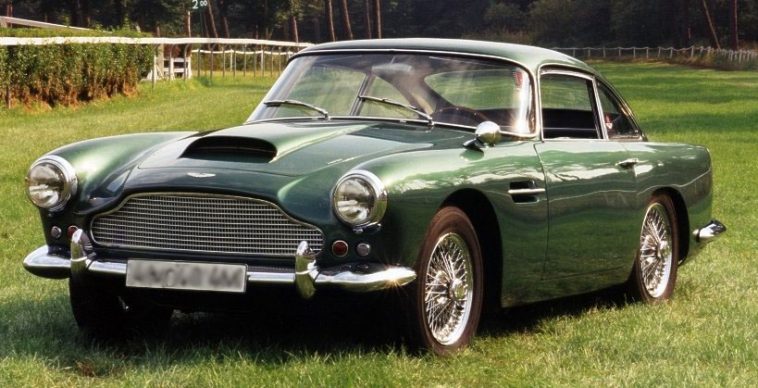 The DB4 is a sports car sold by Aston Martin from 1958 until 1963. It was an entirely different car from the DB Mark III it replaced, though the 3.7 L engine was externally visually related to the 2.9 L unit found in that car. The DB4’s unique design and performance would later form the basis for future Aston Martin classics, such as the DB4 GT Zagato, the Lagonda Rapide 4-door saloon, and its ultimate replacement the Aston Martin DB5.