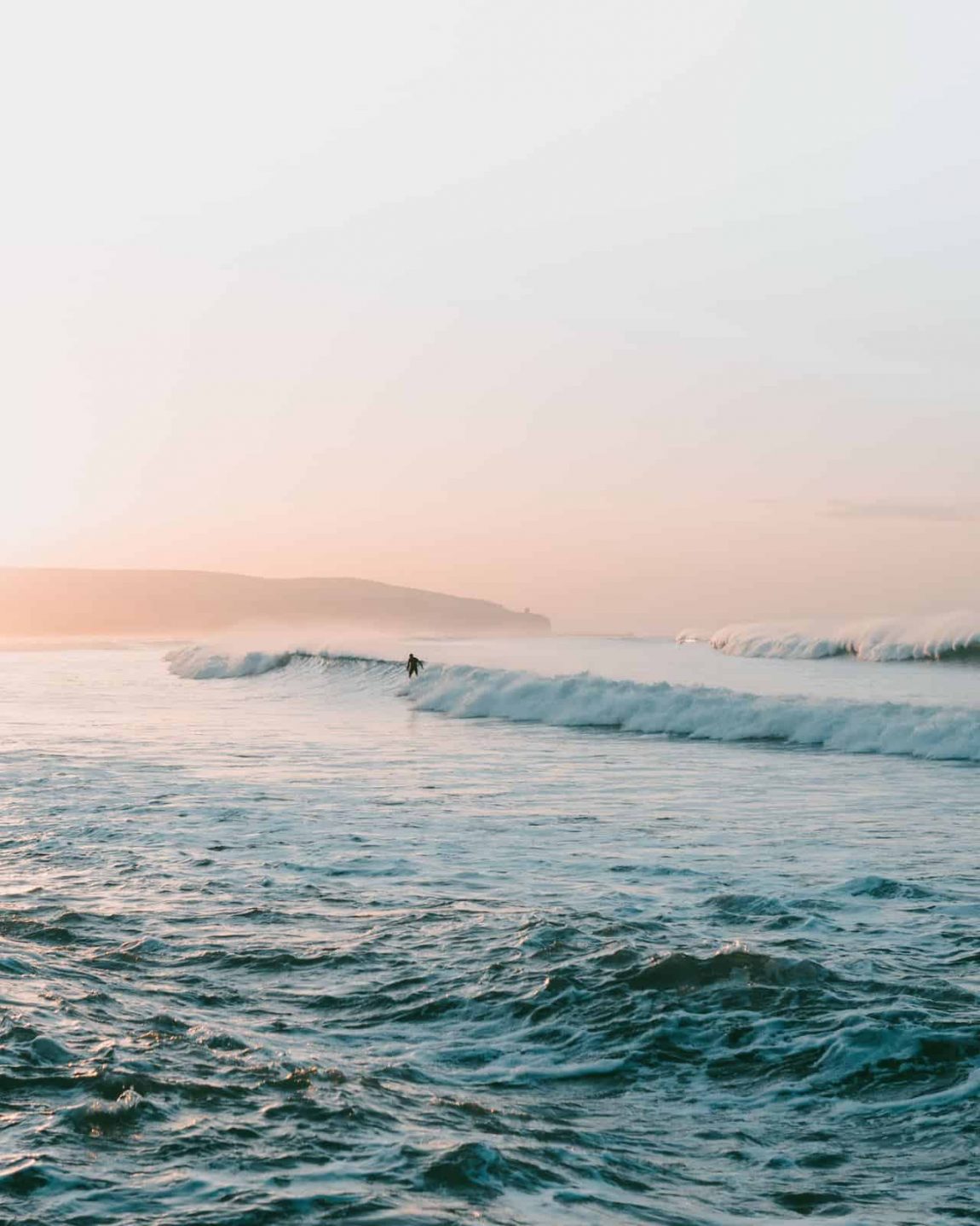 Photo by Michael Shannon on Unsplash

The Atlantic Ocean is the second-largest of the world’s oceanic divisions. With a total area of about 106,400,000 square kilometres, it covers approximately 20 percent of the Earth’s surface and about 29 percent of its water surface area. The first part of its name refers to Atlas of Greek mythology, making the Atlantic the “Sea of Atlas”. The oldest known mention of “Atlantic” is in The Histories of Herodotus around 450 BC (Hdt. 1.202.4): Atlantis thalassa .