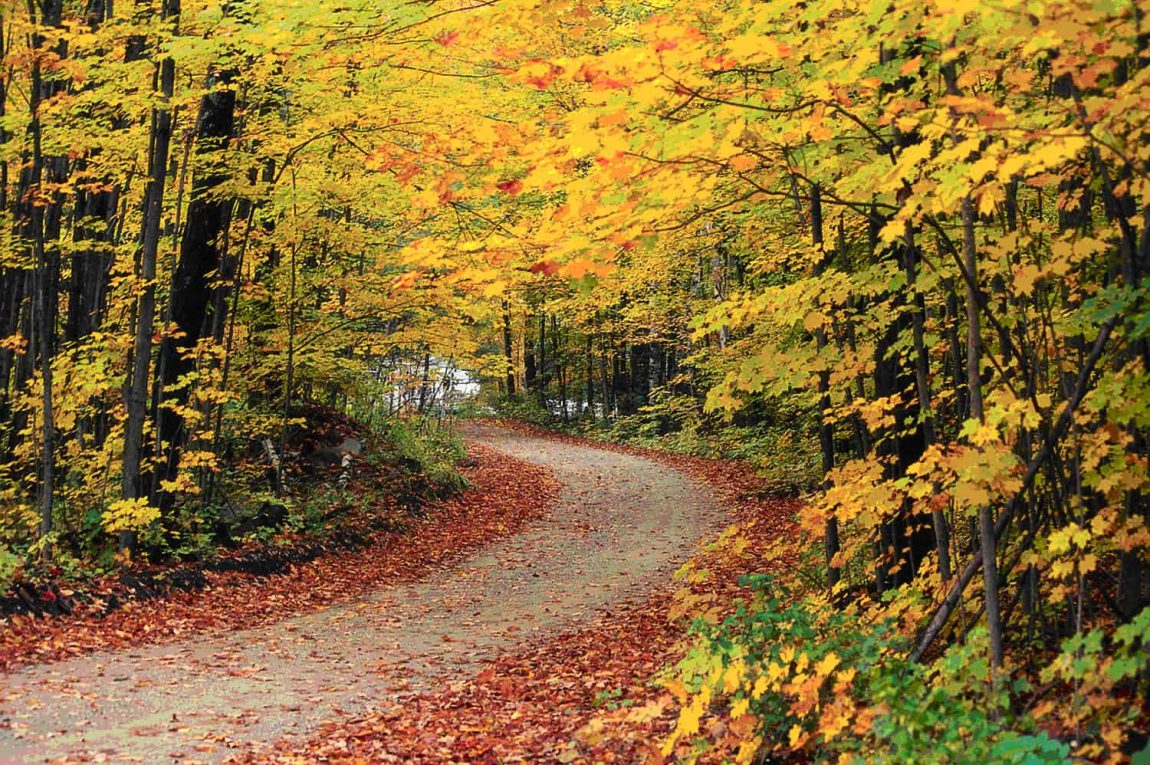 Autumn or Fall is one of the four temperate seasons. Autumn marks the transition from summer into winter, in September or March when the arrival of night becomes noticeably earlier. The equinoxes might be expected to be in the middle of their respective seasons, but temperature lag (caused by the thermal latency of the ground and sea) means that seasons appear later than dates calculated from a purely astronomical perspective. The actual lag varies with region. Some cultures regard the autumnal equinox as “mid-autumn”, while others with a longer temperature lag treat it as the start of autumn. Meteorologists (and most of the temperate countries in the southern hemisphere) use a definition based on Gregorian calendar months, with autumn being September, October, and November in the northern hemisphere, and March, April, and May in the southern hemisphere. Persians celebrate the beginning of the autumn as Mehregan to honor Mithra (Mehr).