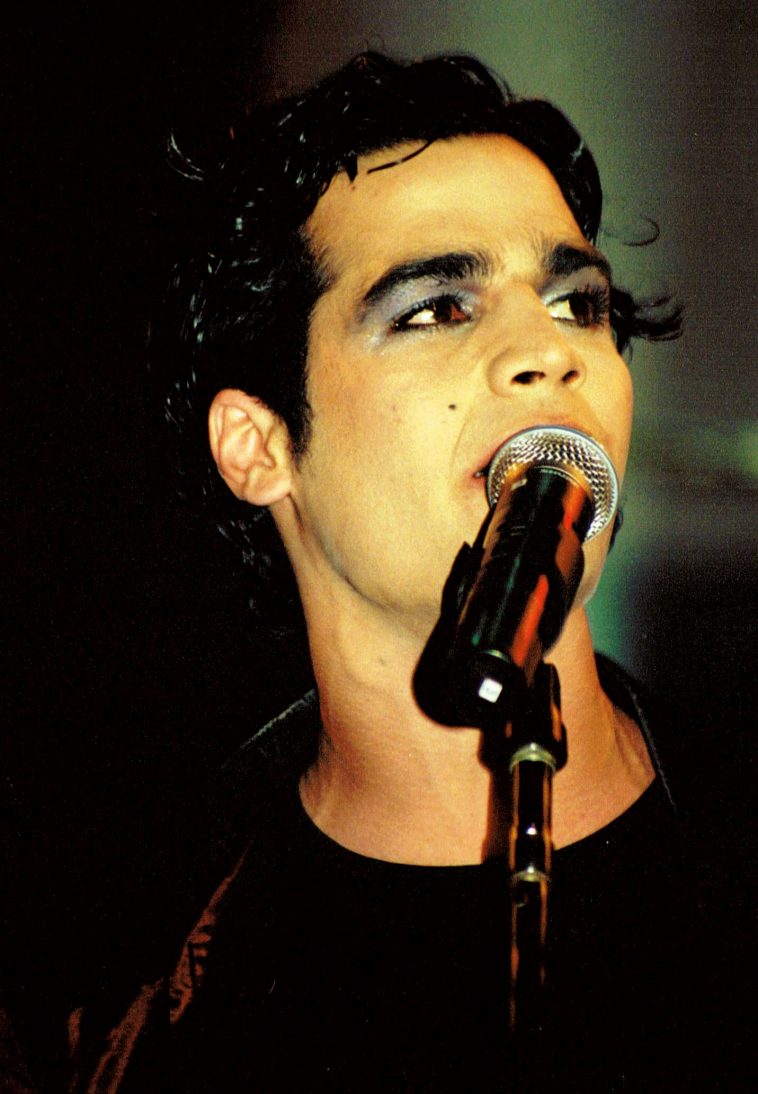 Aviv Geffen (אביב גפן, born May 10, 1973) is an Israeli rock musician, singer, songwriter, producer, keyboardist and guitarist. He is the son of writer and poet Yehonatan Geffen and Nurit Makover, brother of actress Shira Geffen, and an alumnus of Rimon School of Jazz and Contemporary Music. Geffen was and is extremely popular among Israeli youth, who were known during the 1990s as the “Moonlight Children”. Politically, he associates with the Israeli left.