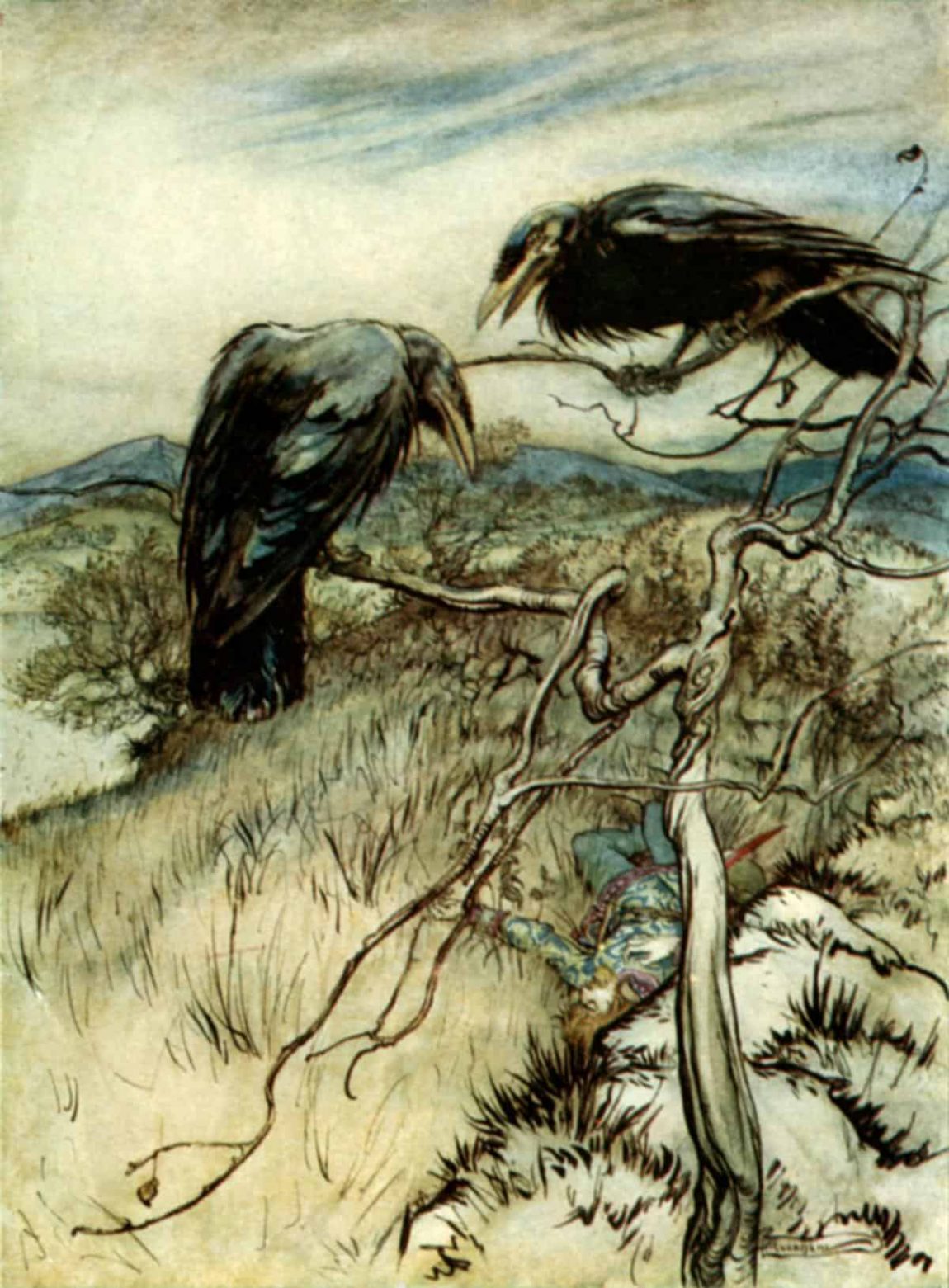 A ballad is a form of verse, often a narrative set to music. Ballads derive from the medieval French chanson balladée or ballade, which were originally “dancing songs”. Ballads were particularly characteristic of the popular poetry and song of the British Isles from the later medieval period until the 19th century and used extensively across Europe and later the Americas, Australia and North Africa. Many ballads were written and sold as single sheet broadsides.