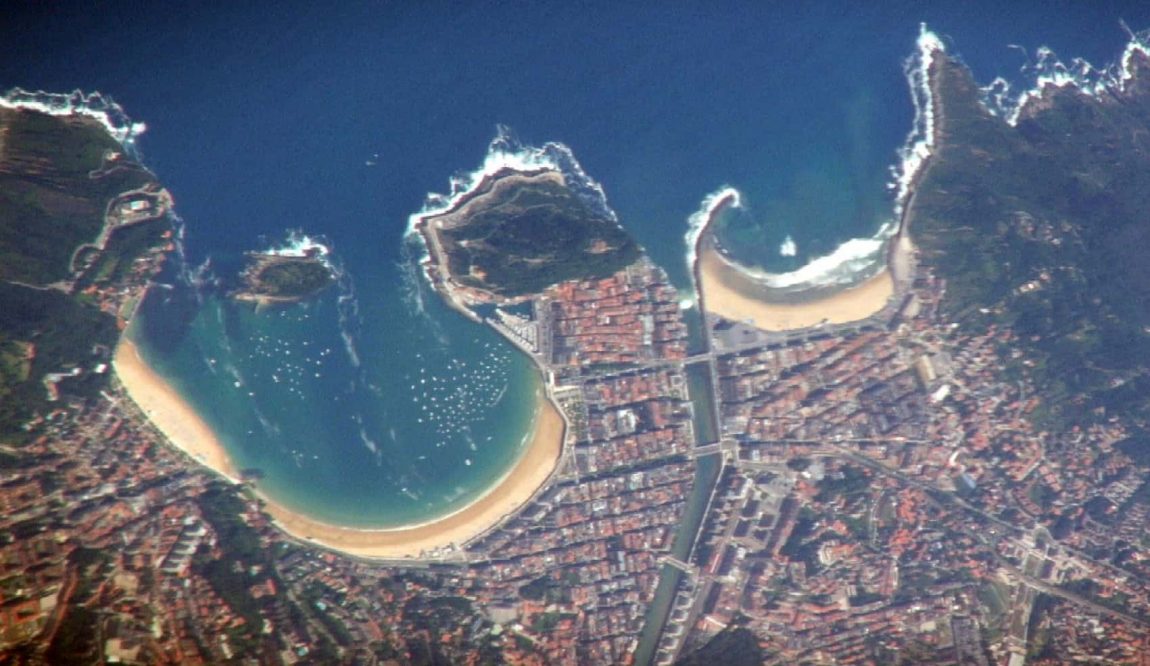 A bay is a large body of water connected to an ocean or sea formed by an inlet of land due to the surrounding land blocking some waves and often reducing winds. Bays also exist as an inlet in a lake or pond, such as those found in otherwise land-locked areas like Wisconsin and other Great Lake states. A large bay may be called a gulf, a sea, a sound, or a bight. A cove is a circular or oval coastal inlet with a narrow entrance; some coves may be referred to as bays.