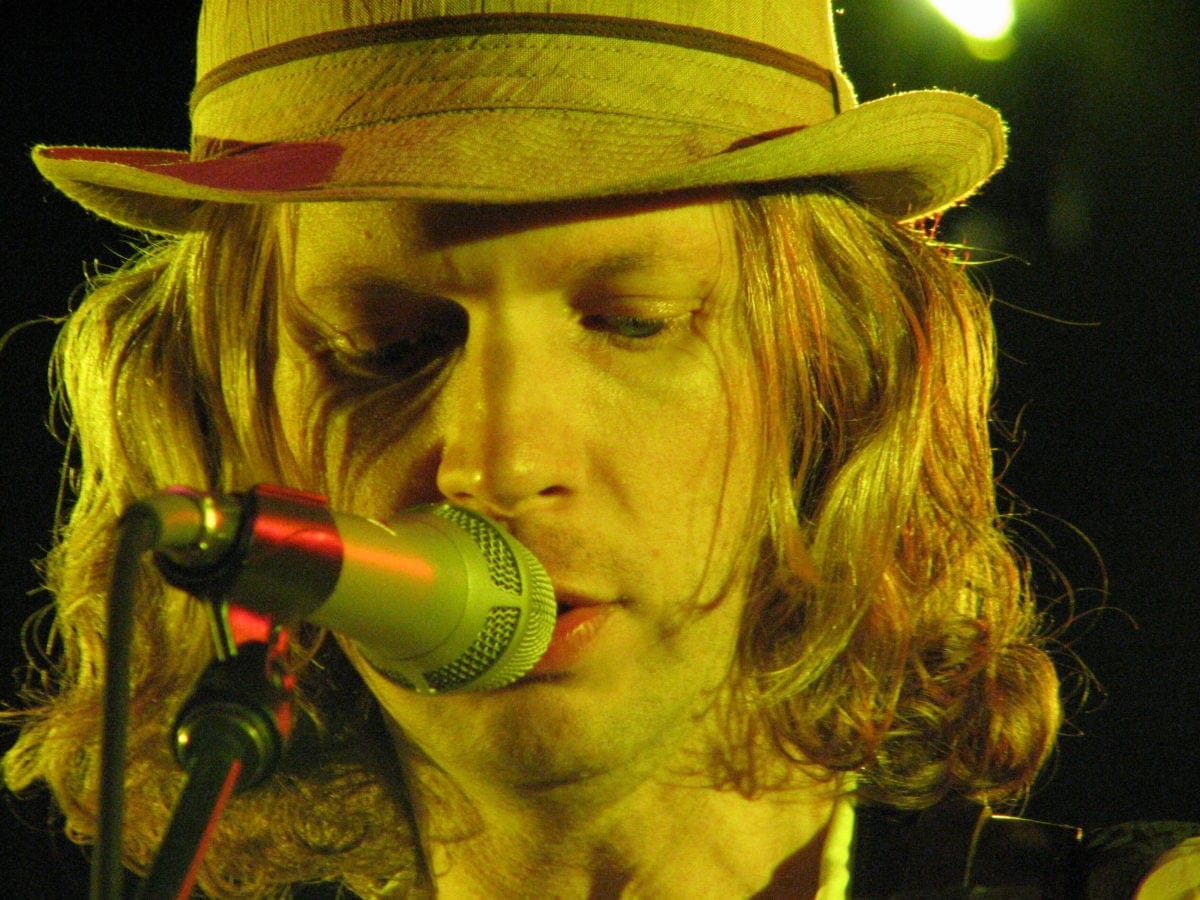 Beck Hansen (born Bek David Campbell, July 8, 1970) is an American musician, singer-songwriter and multi-instrumentalist, known by the stage name Beck. The four-time platinum artist rose to underground popularity with his early works, which combined social criticism with musical and lyrical experimentation. He first earned wider public attention for his breakthrough single “Loser”, a 1994 hit. Beck is known for creating musical collages of a wide range of styles.