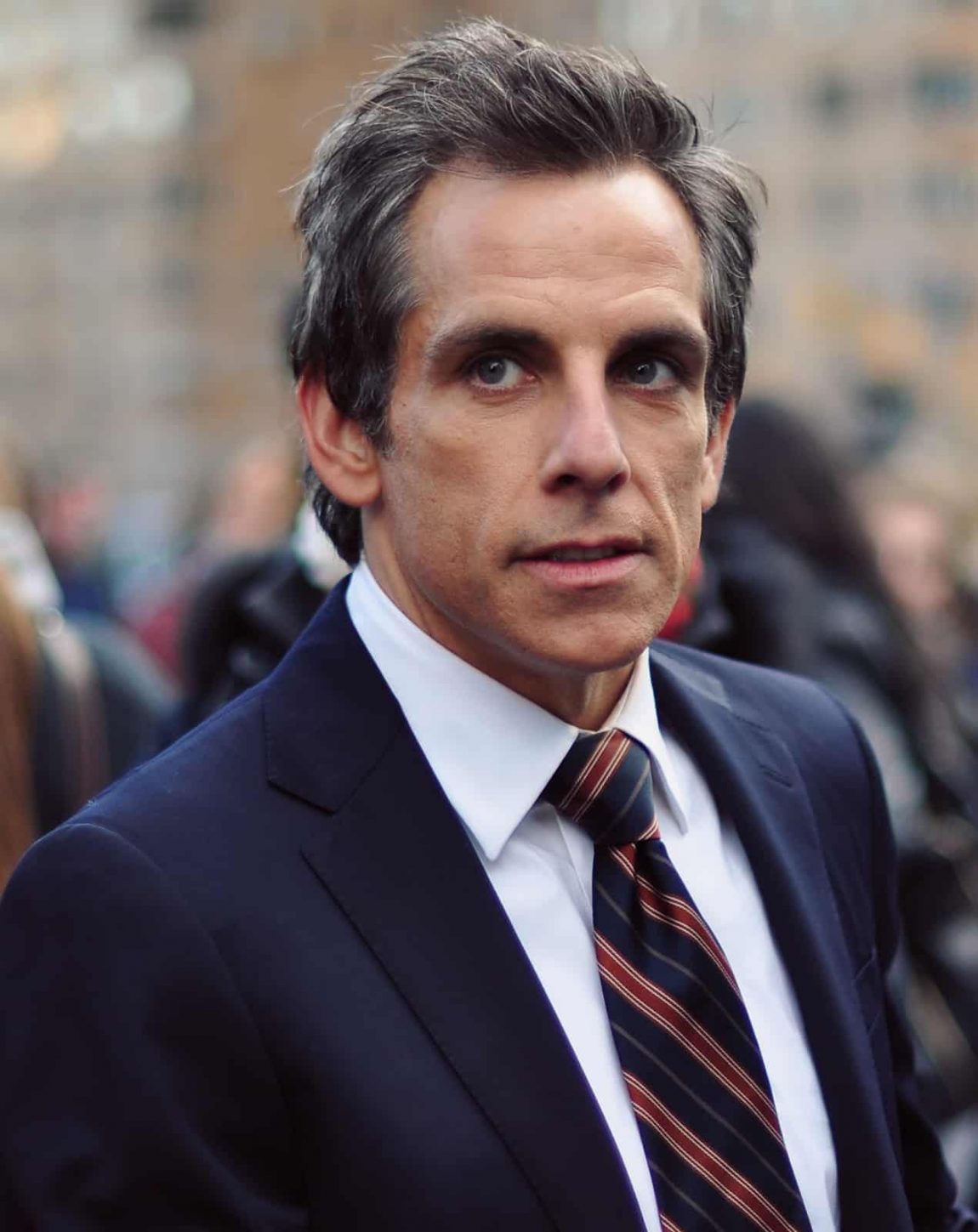 Benjamin Edward “Ben” Stiller (born November 30, 1965) is an American comedian, actor, voice actor, screenwriter, film director, and producer. He is the son of veteran comedians and actors Jerry Stiller and Anne Meara. After beginning his acting career with a play, Stiller wrote several mockumentaries, and was offered his own show entitled The Ben Stiller Show, which he produced and hosted for its entire run: 13 episodes.