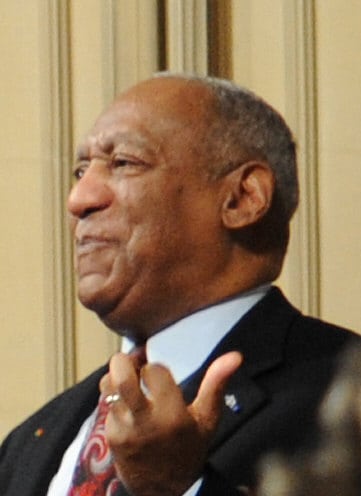 William Henry “Bill” Cosby Jr. , (born July 12, 1937) is an American comedian, actor, author, television producer, educator, musician and activist. A veteran stand-up performer, he got his start at the hungry i in San Francisco and various other clubs, then landed a starring role in the 1960s action show, I Spy. He later starred in his own sitcom, The Bill Cosby Show.