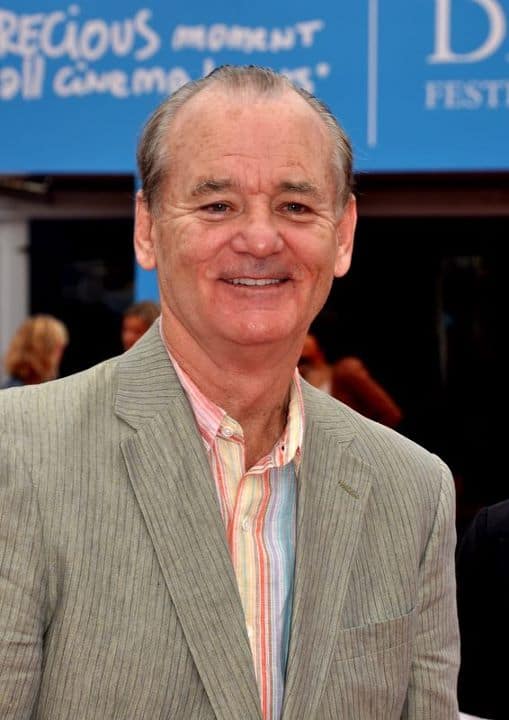 William James “Bill” Murray (born September 21, 1950) is an American actor and comedian. He first gained exposure on Saturday Night Live in which he earned an Emmy Award and later went on to star in a number of critically and commercially successful comedic films, including Caddyshack (1980), Ghostbusters (1984) and Groundhog Day (1993).