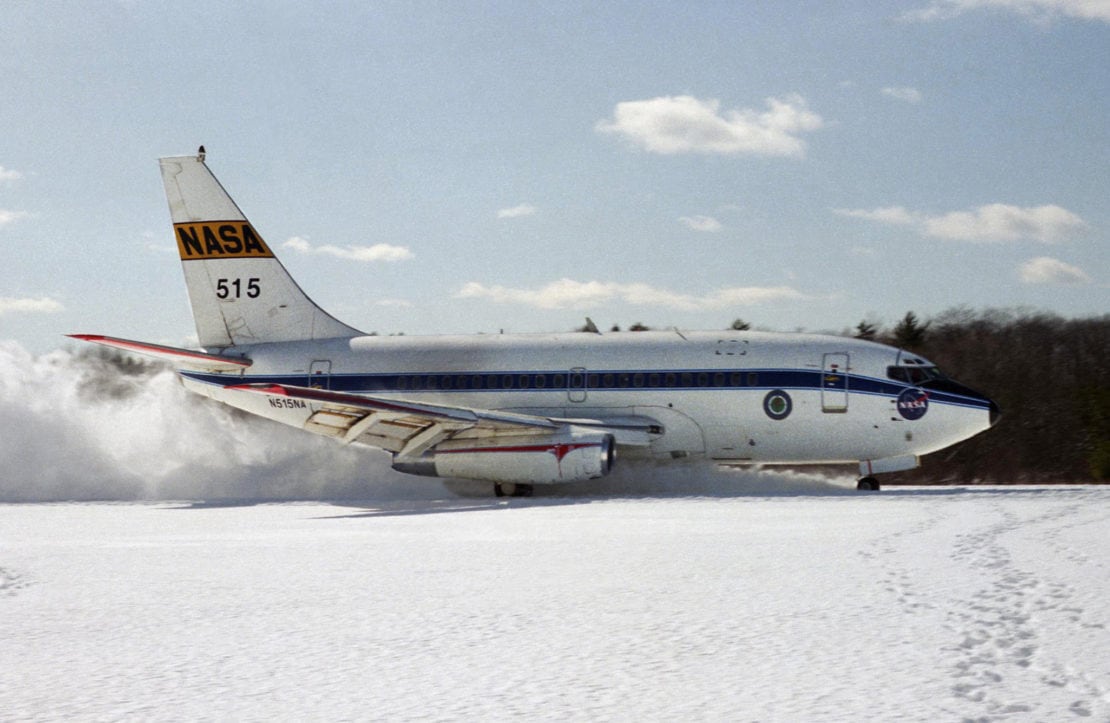 The Boeing 737 is a short- to medium-range twin-engine narrow-body jet airliner. Originally developed as a shorter, lower-cost twin-engine airliner derived from Boeing’s 707 and 727, the 737 has developed into a family of nine passenger models with a capacity of 85 to 215 passengers. The 737 is Boeing’s only narrow-body airliner in production, with the -600, -700, -800, and -900ER variants currently being built. A re-engined and redesigned version, the 737 MAX, is set to debut in 2017.