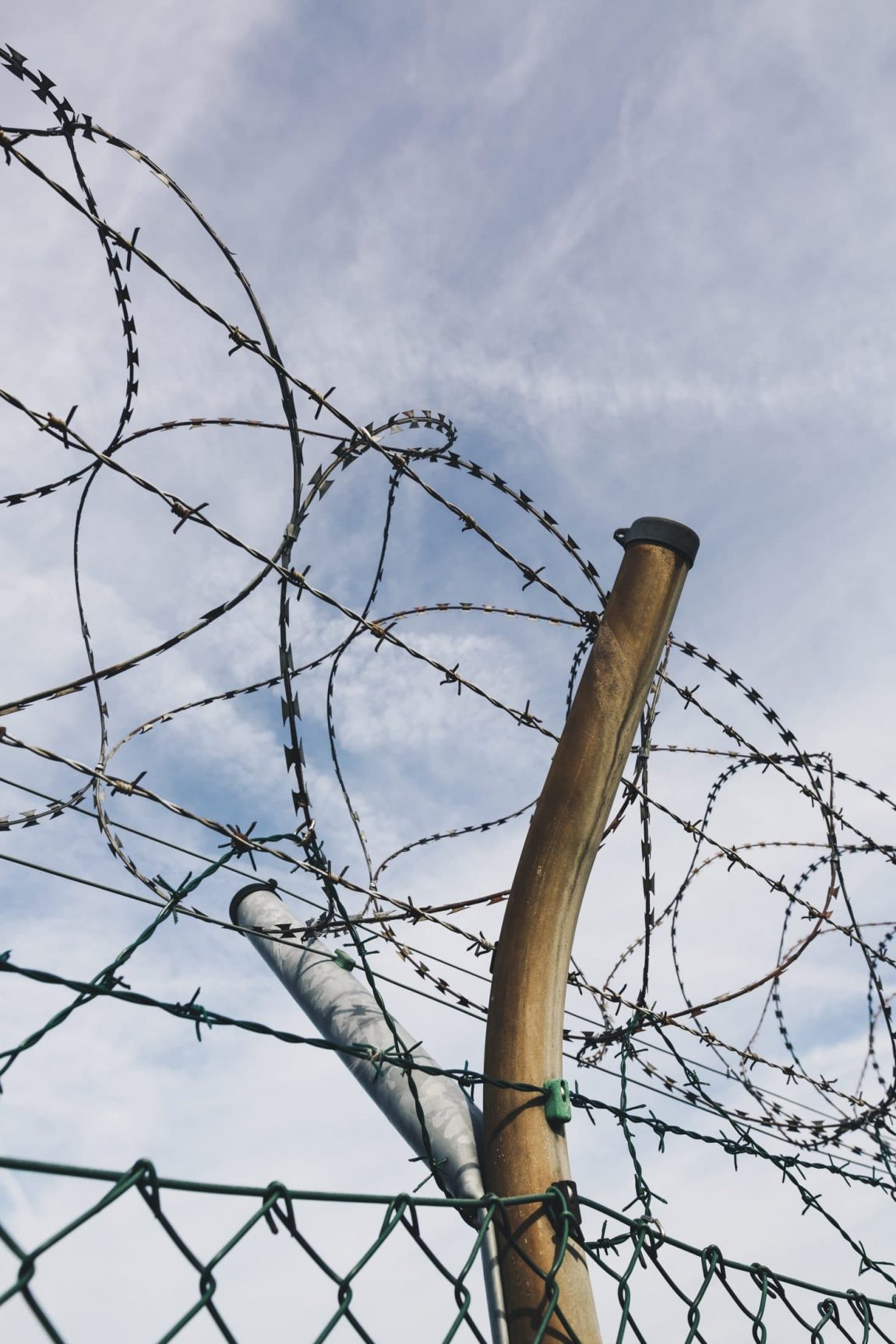 Borders define geographic boundaries of political entities or legal jurisdictions, such as governments, sovereign states, federated states and other subnational entities. Some borders—such as a state’s internal administrative borders, or inter-state borders within the Schengen Area—are open and completely unguarded. Other borders are partially or fully controlled, and may be crossed legally only at designated border checkpoints and border zones may be controlled.