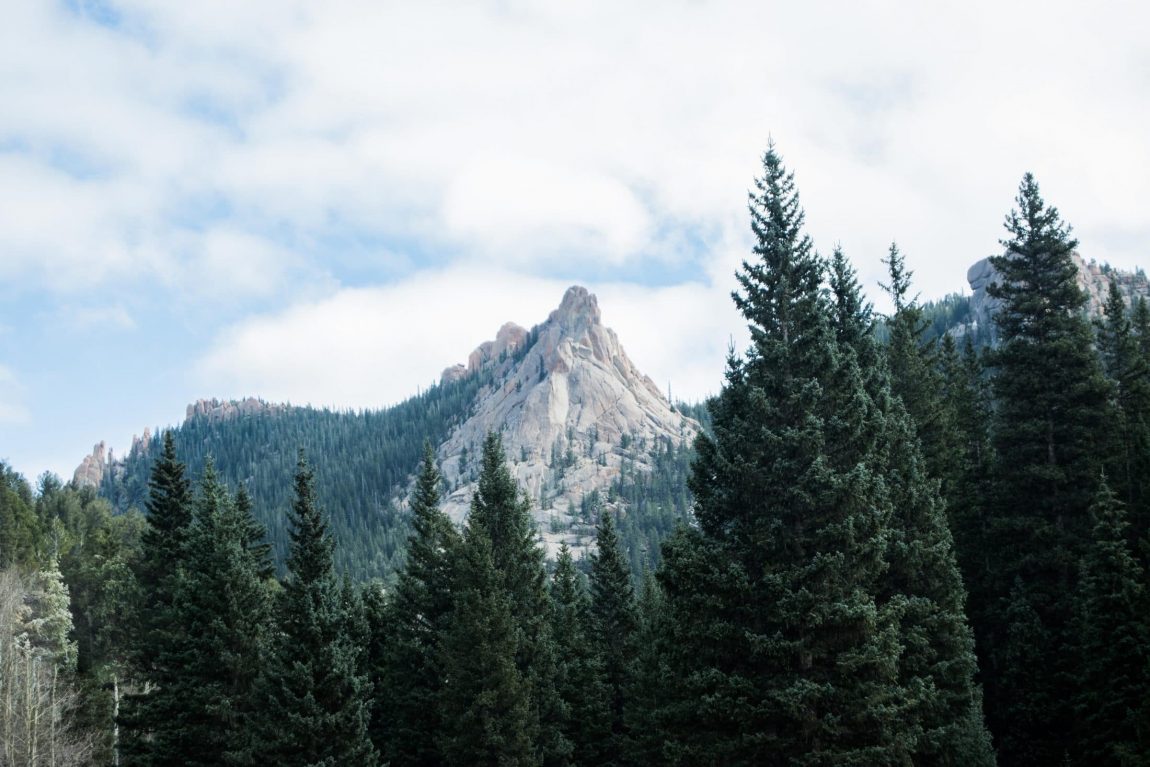 Boulder is the county seat and most populous city of Boulder County and the 11th most populous city in the U.S. state of Colorado. Boulder is located at the base of the foothills of the Rocky Mountains at an elevation of 5,430 feet . The city is 25 miles northwest of Denver. The United States Census Bureau reported that in 2010 the population of Boulder was 97,385, while the population of the Boulder Metropolitan Statistical Area was 294,567.