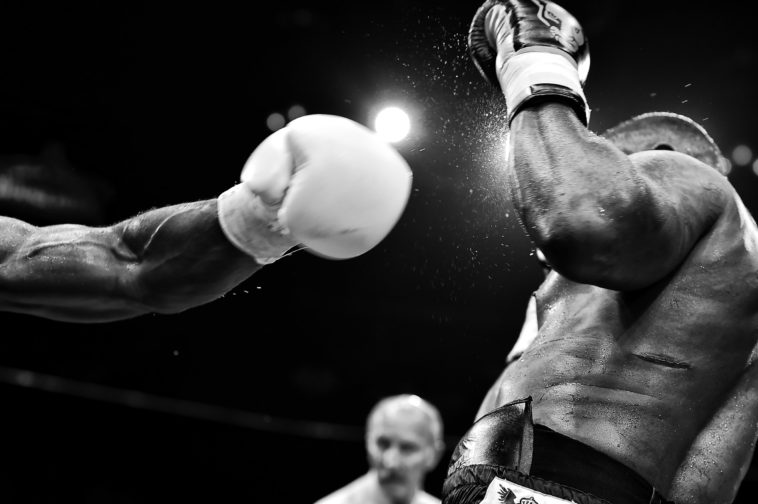 Boxing (pugilism, prize fighting, the sweet science or in Greek pygmachia) is a martial art and combat sport in which two people engage in a contest of strength, speed, reflexes, endurance and will by throwing punches with gloved hands. Amateur boxing is an Olympic and Commonwealth sport and is a common fixture in most of the major international games – it also has its own World Championships. Boxing is supervised by a referee over a series of one- to three-minute intervals called rounds.