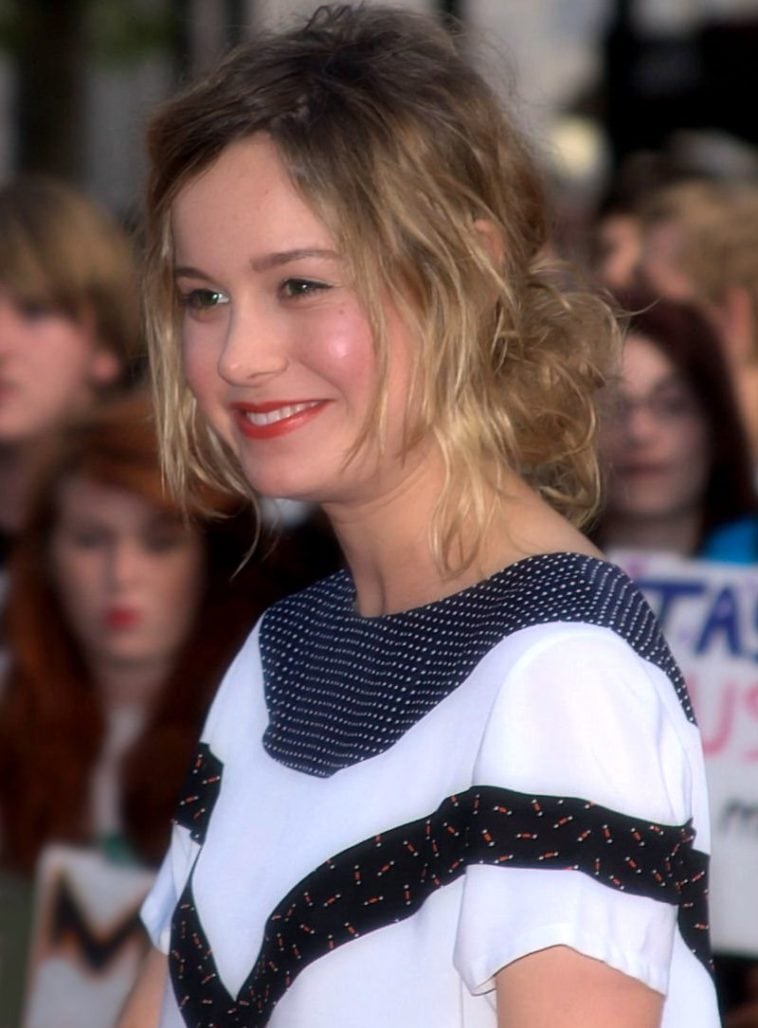 Brie Larson (born Brianne Sidonie Desaulniers; October 1, 1989) is an American actress, singer-songwriter and musician. She is best known for her roles in Right on Track, Sleepover, Remember the Daze, United States of Tara, Scott Pilgrim vs. the World, and 21 Jump Street. Her album Finally Out of P.E. was released in October 2005 and her song “Hope Has Wings” was released as a music video on the “Barbie and the Magic of Pegasus” DVD.