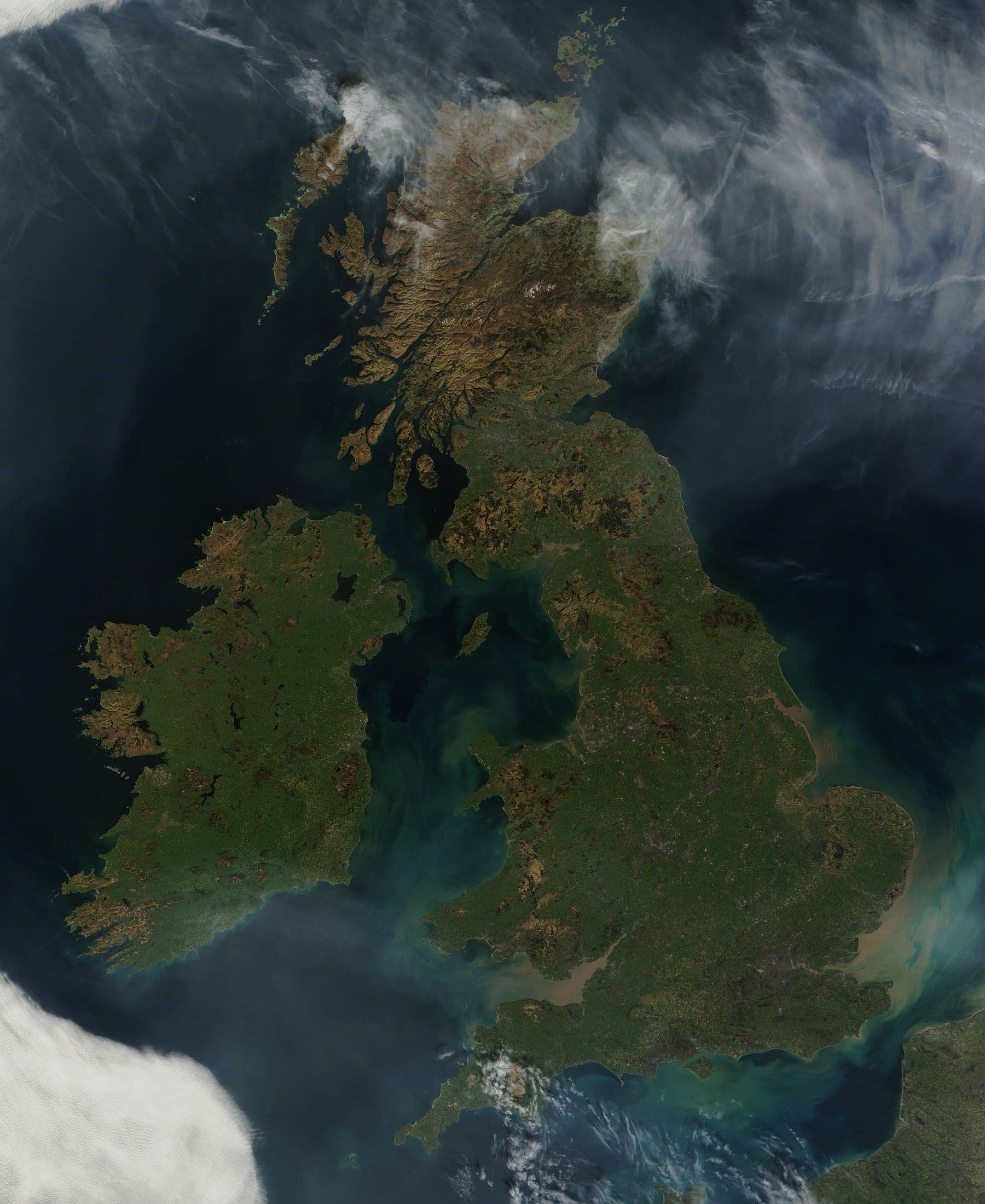 The British Isles are a group of islands off the northwest coast of continental Europe that include the islands of Great Britain, Ireland and over six thousand smaller isles. Two sovereign states are located on the islands: Ireland (additionally described as the Republic of Ireland, covering five-sixths of the island of the same name) and the United Kingdom of Great Britain and Northern Ireland (commonly known as the United Kingdom).