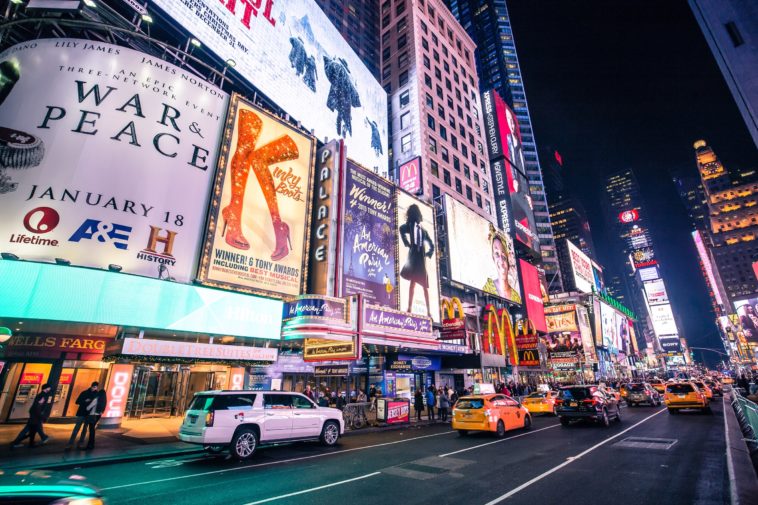 Broadway has long been a famous road in the United States. It is one of America’s oldest north-south main thoroughfares, and it runs through New York City. Broadway was first established as Wickquasgeck trail before Europeans arrived, but by 1800 much of its route had changed to what we know today because they were replaced with British rule after Dutch settlers left Manhattan for Brooklyn during English occupation that began in 1664. In modern day people refer to “Broadway” when talking about American commercial theatrical industry or using it as an informal metonym for this area on Broadway Street where many theaters are located and most showbiz productions take place throughout the year.