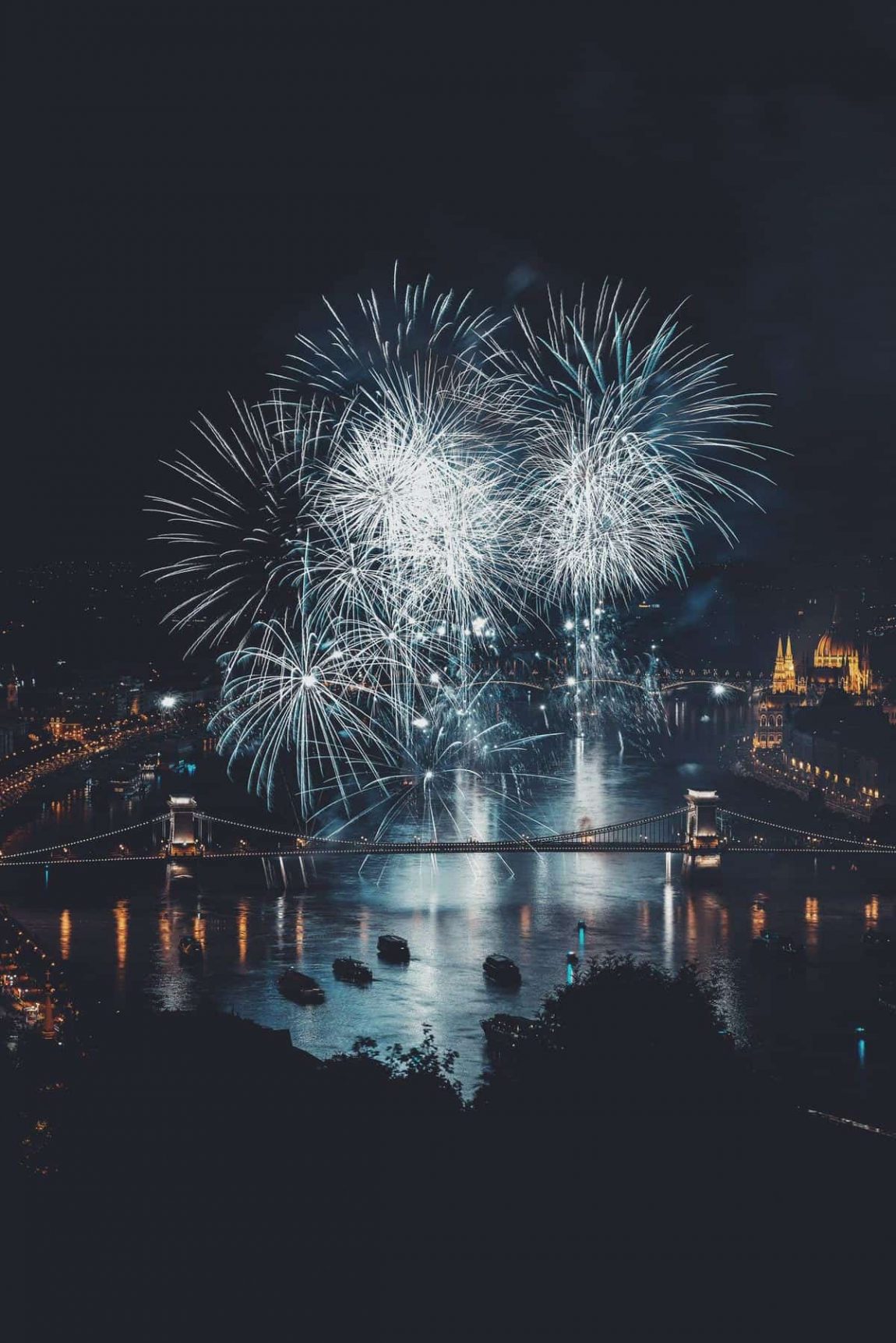 Photo by Daniel Olah on Unsplash

Budapest is the capital and the largest city of Hungary, the largest in East-Central Europe and the seventh largest in the European Union. It is the country’s principal political, cultural, commercial, industrial, and transportation centre, sometimes described as the primate city of Hungary. In 2011, according to the census, Budapest had 1.74 million inhabitants, down from its 1989 peak of 2.1 million due to suburbanization. The Budapest Commuter Area is home to 3.3 million people.