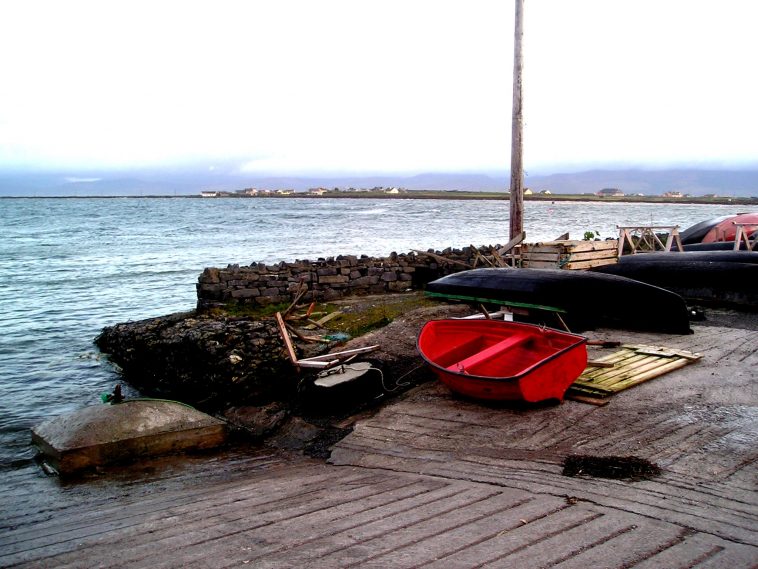 Castlegregory is a village in County Kerry, Ireland. It is situated on the north side of the Dingle Peninsula, halfway between Tralee and Dingle. Castlegregory has a population of 205. Castlegregory was named after a castle built by Gregory Hoare in the 16th century. It is the capital of Lettragh, whose population is now a quarter of what it was before the Great Irish Famine, and it remains the only place in the area which resembles a real village.