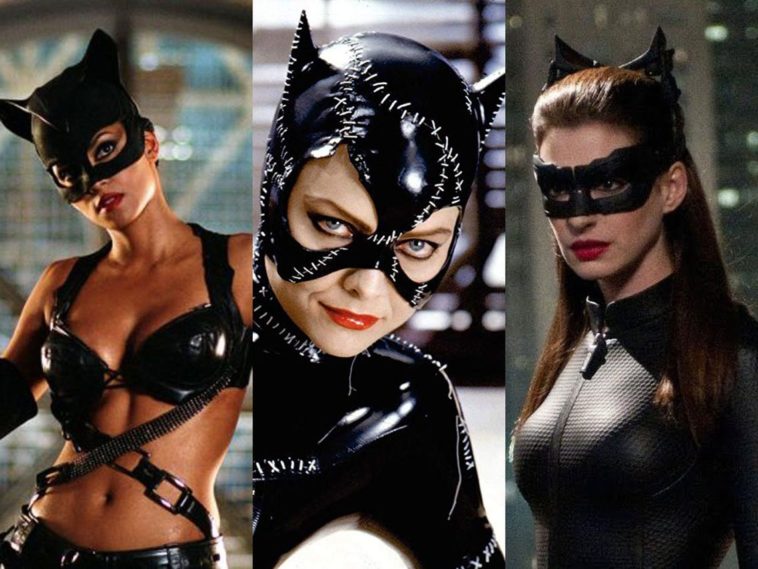 Catwoman is a fictional character associated with DC Comics‘ Batman franchise who has been known to be both hero and villain. Historically, Catwoman was created by Bob Kane and Bill Finger from the comic book series “Batman” as an adversary for The Caped Crusader of Gotham City; her first appearance being in Batman #1 where she wore fur-trimmed clothing that wasn’t much different than what Selina Kyle would wear later on down the line. She’s had many names throughout the years but one thing remains true: they all originated from cats!

Catwomen are like cats – solitary creatures at times who love nothing more than curling up next to their favorite person or curled neatly into themselves when left alone out of sight.