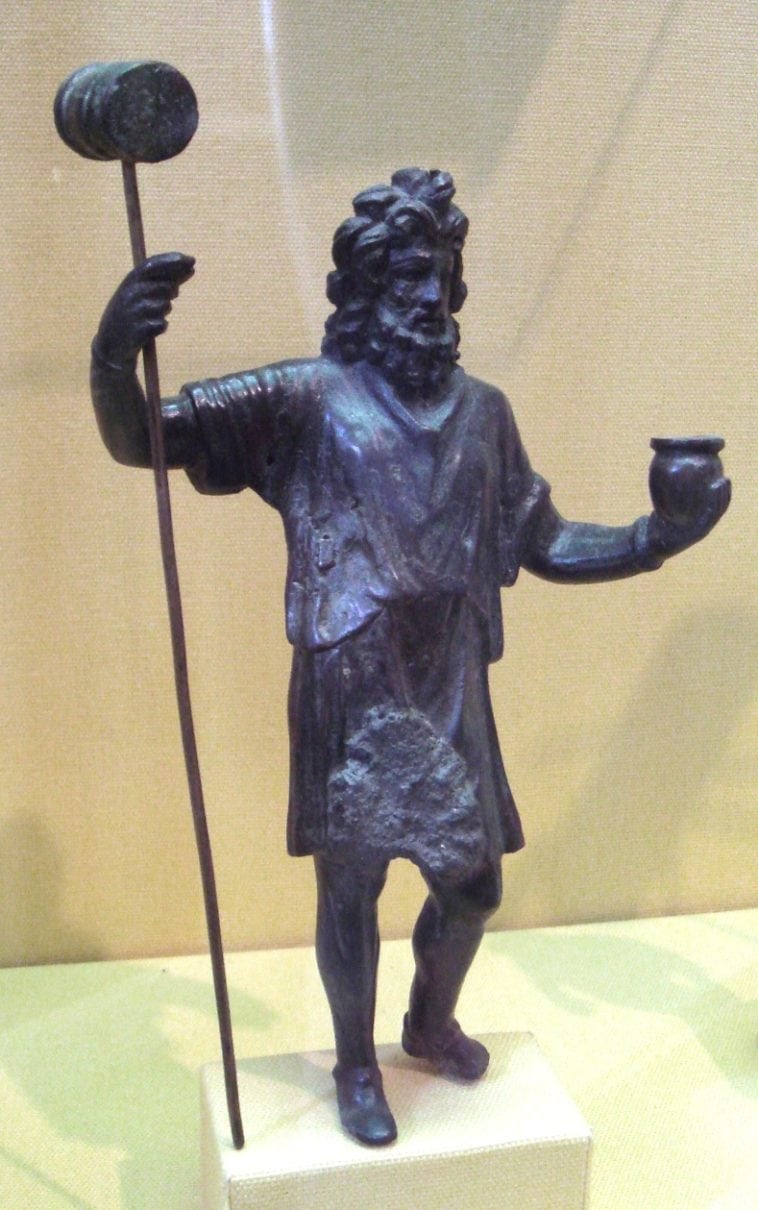 Celtic mythology is the mythology of Celtic polytheism, the religion of the Iron Age Celts. Like other Iron Age Europeans, the early Celts maintained a polytheistic mythology and religious structure. Among Celts in close contact with Ancient Rome, such as the Gauls and Celtiberians, their mythology did not survive the Roman empire, their subsequent conversion to Christianity, and the loss of their Celtic languages.