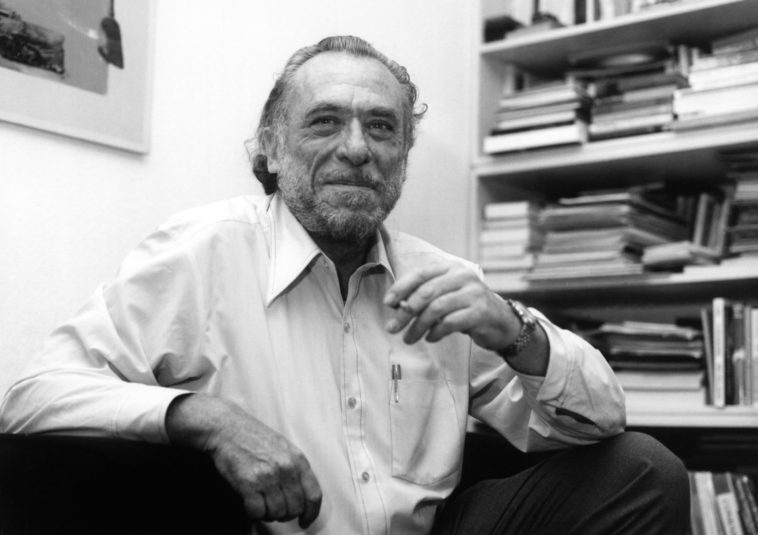 ** FILE ** This 1980 photo, originally released by the Huntington Library, shows Charles Bukowski. The late gutter poet Charles Bukowski once described himself as a guy who wouldn't walk away from a brawl. Now it's up to fans of the famously hard-drinking, foul-mouthed writer to take up the fight to have his one-time home turned into a civic monument in recognition of his literary contributions. The effort to make the beaten-down bungalow the first Los Angeles writer's home to be given landmark status has run up against accusations he was a Nazi sympathizer. (AP Photo/Huntington Library, Eckarth Palutke, file) ** NO SALES **

Henry Charles Bukowski (born Heinrich Karl Bukowski; August 16, 1920 – March 9, 1994) was a German-born American poet, novelist and short story writer. His writing was influenced by the social, cultural and economic ambience of his home city of Los Angeles. It is marked by an emphasis on the ordinary lives of poor Americans, the act of writing, alcohol, relationships with women and the drudgery of work.