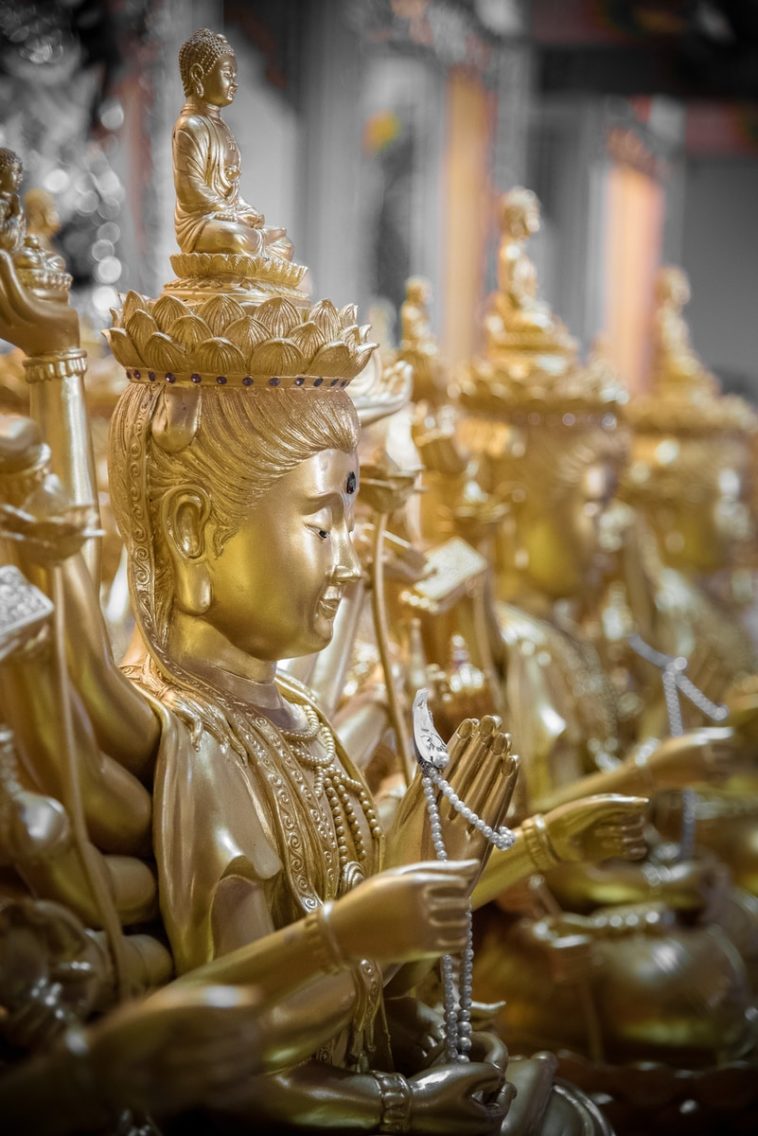 Chinese Buddhism refers collectively to the various schools of Buddhism that have flourished in China since ancient times. Buddhism has played an enormous role in shaping the mindset of the Chinese people, affecting their aesthetics, politics, literature, philosophy and medicine. At the peak of the Tang Dynasty’s vitality, Chinese Buddhism produced numerous spiritual masters. Scholars classified Chinese buddhism into 7-15 schools, commonly into 10 schools.