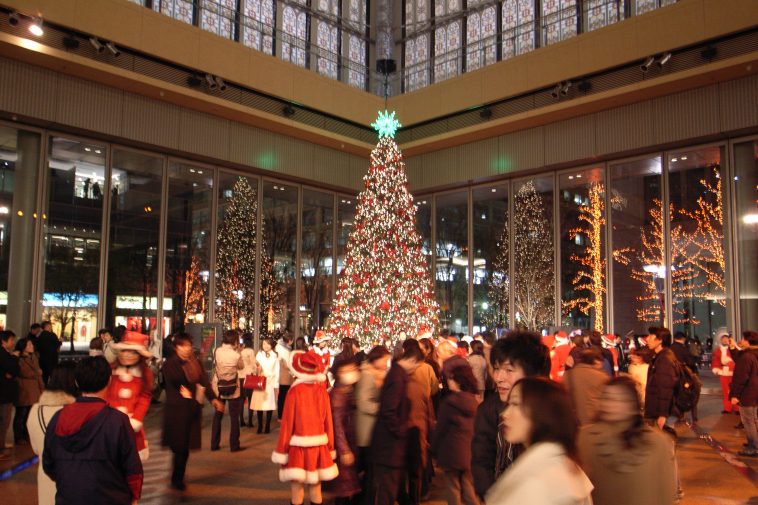 The Christmas season, also called the holiday season or simply the holidays in the United States and Canada, is an annual festive period that surrounds Christmas and various other holidays. It is generally considered to run from late November to early January. Its relation to Christmas in official use by schools and governments has resulted in controversy in western countries.