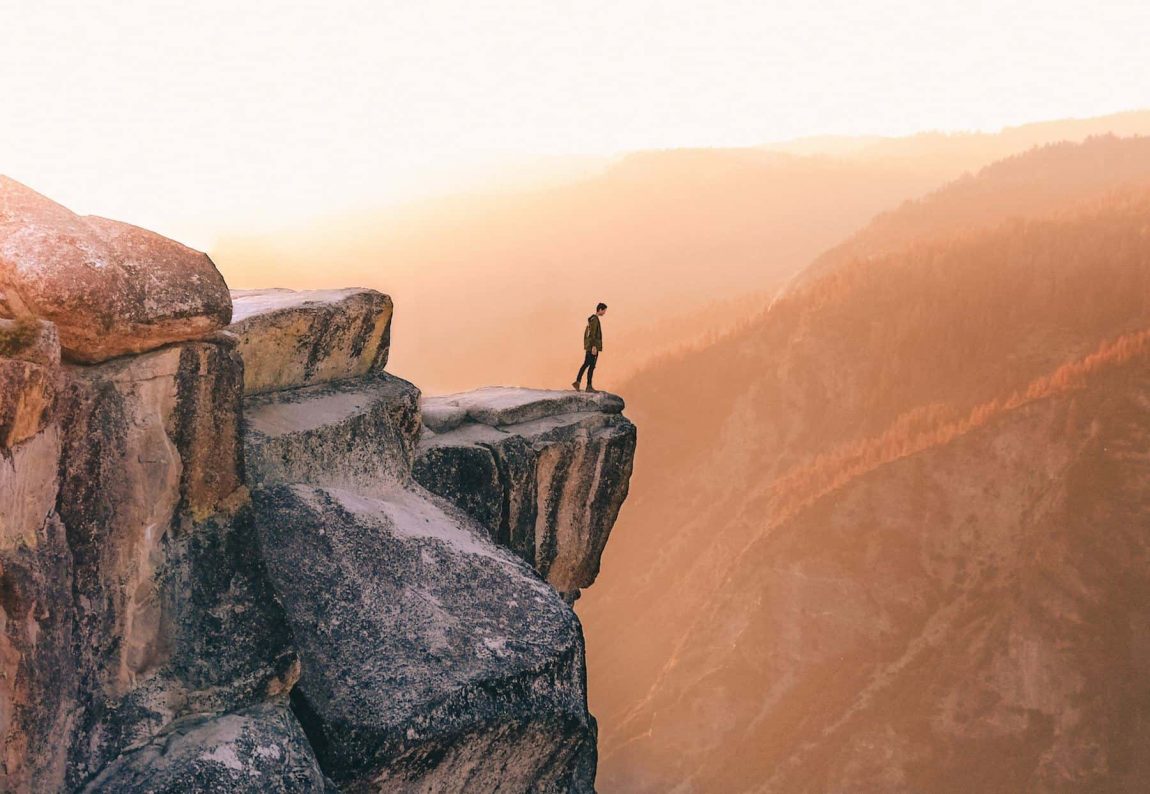 In geography and geology, a cliff is a significant vertical, or near vertical, rock exposure. Cliffs are formed as erosion landforms due to the processes of erosion and weathering that produce them. Cliffs are common on coasts, in mountainous areas, escarpments and along rivers. Cliffs are usually formed by rock that is resistant to erosion and weathering. Sedimentary rocks most likely to form cliffs include sandstone, limestone, chalk, and dolomite.