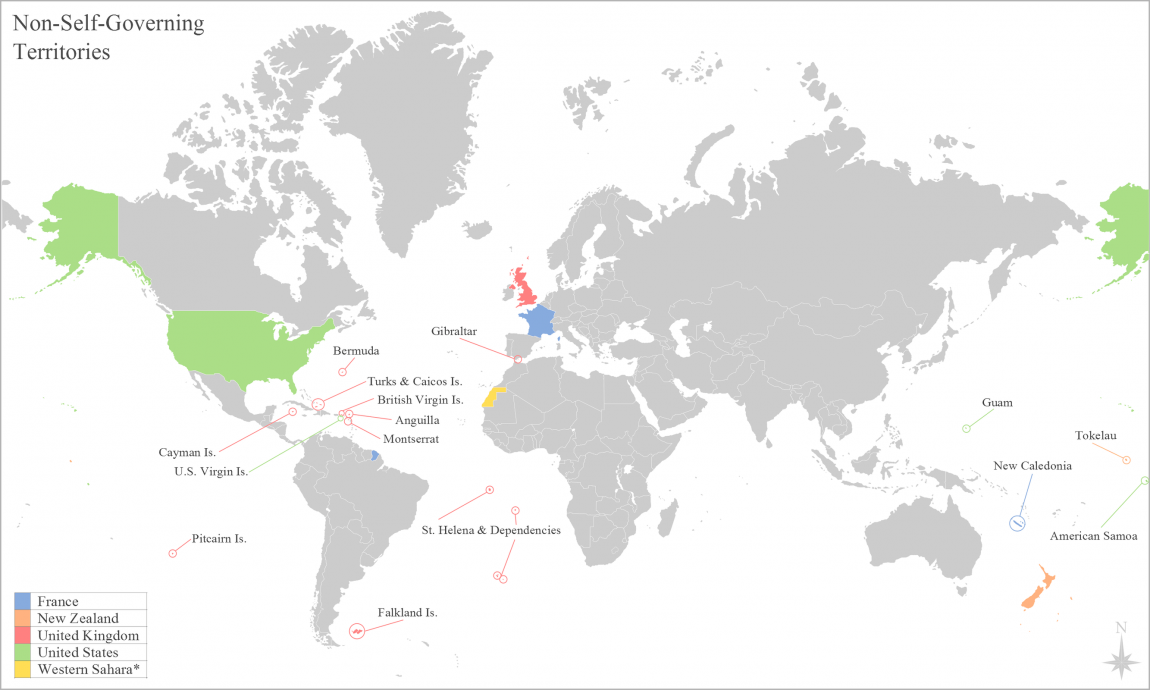 In politics and history, a colony is a territory under the immediate political control of a state. For colonies in antiquity, city-states would often found their own colonies. Some colonies were historically countries, while others were territories without definite statehood from their inception. The metropolitan state is the state that owns the colony. In Ancient Greece, the city that founded a colony was called the metropolis.