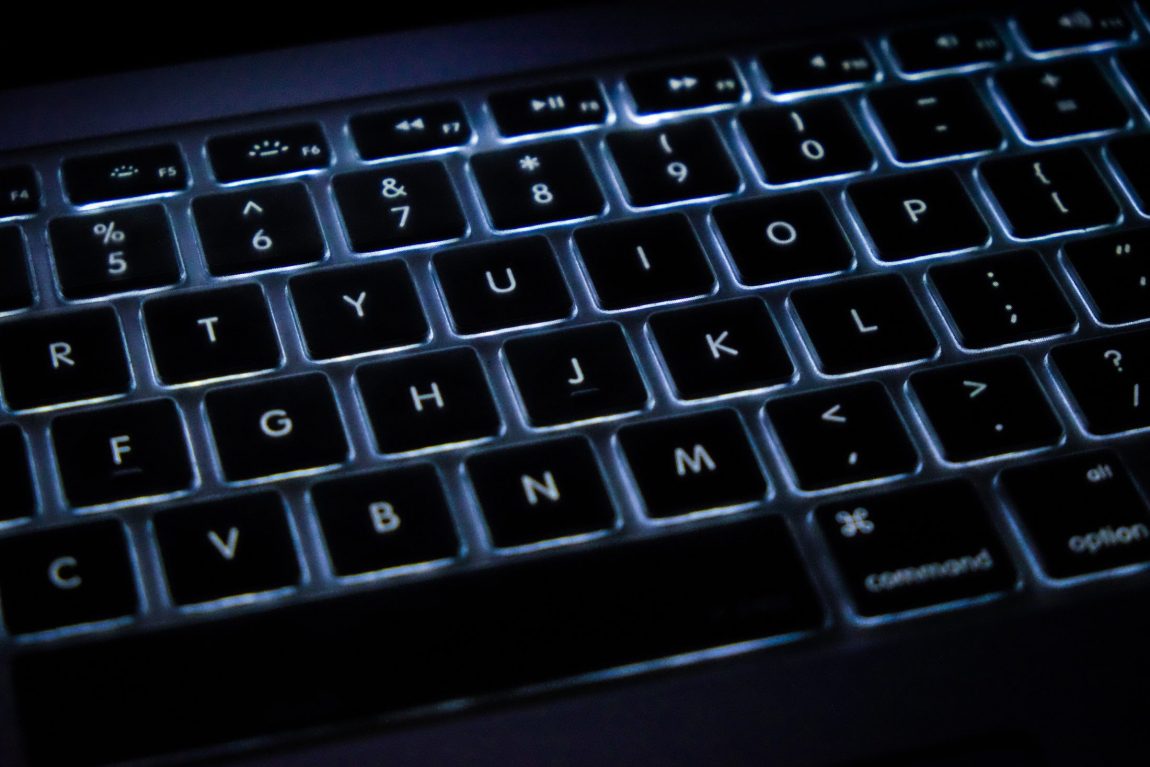 In computing, a keyboard is a typewriter-style device, which uses an arrangement of buttons or keys, to act as mechanical levers or electronic switches. Following the decline of punch cards and paper tape, interaction via teleprinter-style keyboards became the main input device for computers. A keyboard typically has characters engraved or printed on the keys and each press of a key typically corresponds to a single written symbol.