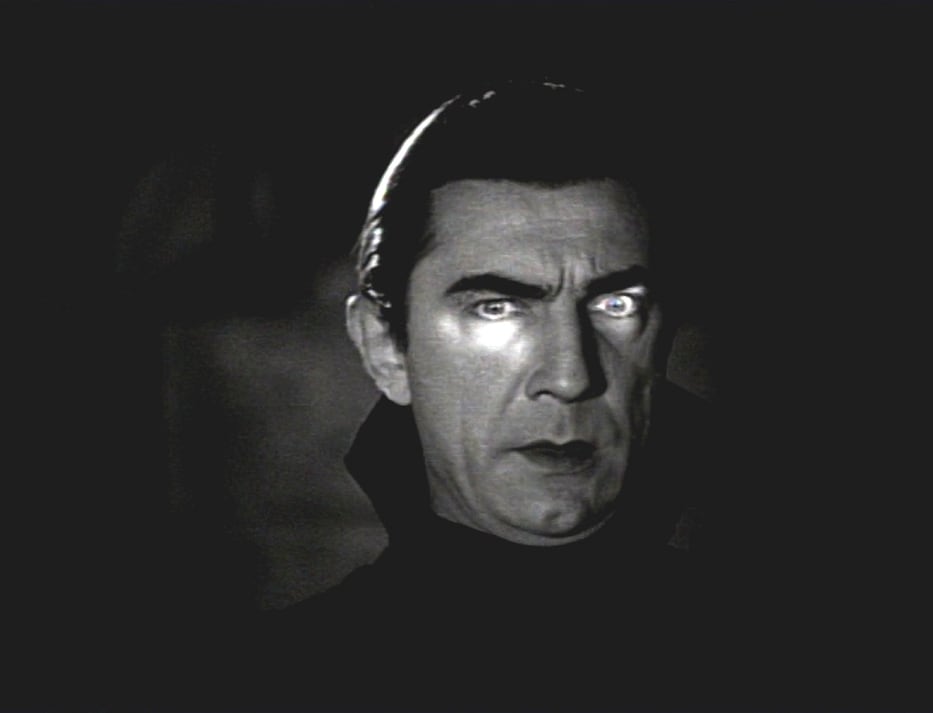 Count Dracula is the title character and primary antagonist of Bram Stoker’s 1897 Gothic horror novel Dracula. He is described as an archetypal vampire. Some aspects of the character are inspired by the 15th century Romanian general and Wallachian Prince Vlad III the Impaler, who was also known as “Dracula. ” The character appears frequently in popular culture, from films to animated media to breakfast cereals.