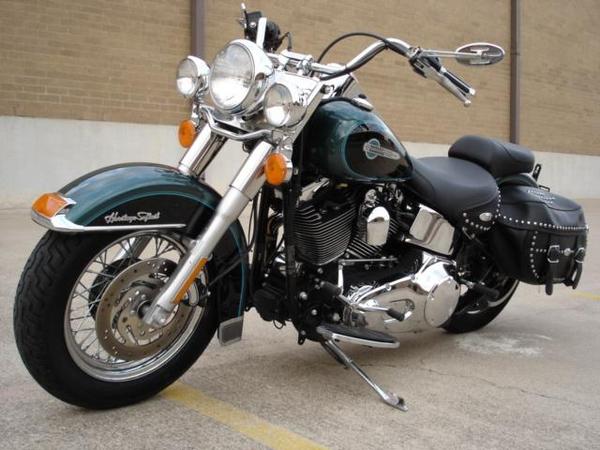 Cruiser is the term for motorcycles that mimic the design style of American machines from the 1930s to the early 1960s, including those made by Harley-Davidson, Indian, Excelsior and Henderson. The market for models evocative of the early cruisers has grown to embrace 60 percent of the U.S. market, such that a number of motorcycle manufacturers including BMW, Honda, Moto Guzzi, Yamaha, Suzuki, Triumph and Victory have currently or have had important models evocative of the American cruiser.