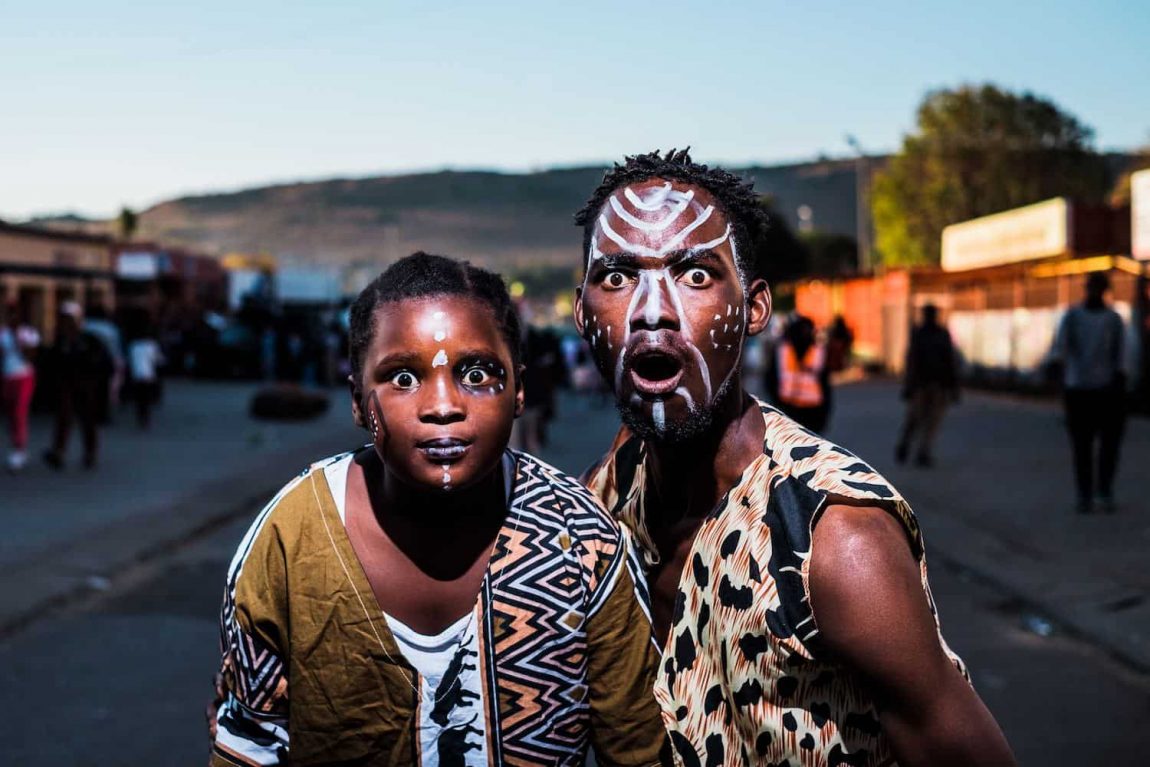 Culture is a modern concept based on a term first used in classical antiquity by the Roman orator, Cicero: “cultura animi”. The term “culture” appeared first in its current sense in Europe in the 18th and 19th centuries, to connote a process of cultivation or improvement, as in agriculture or horticulture.