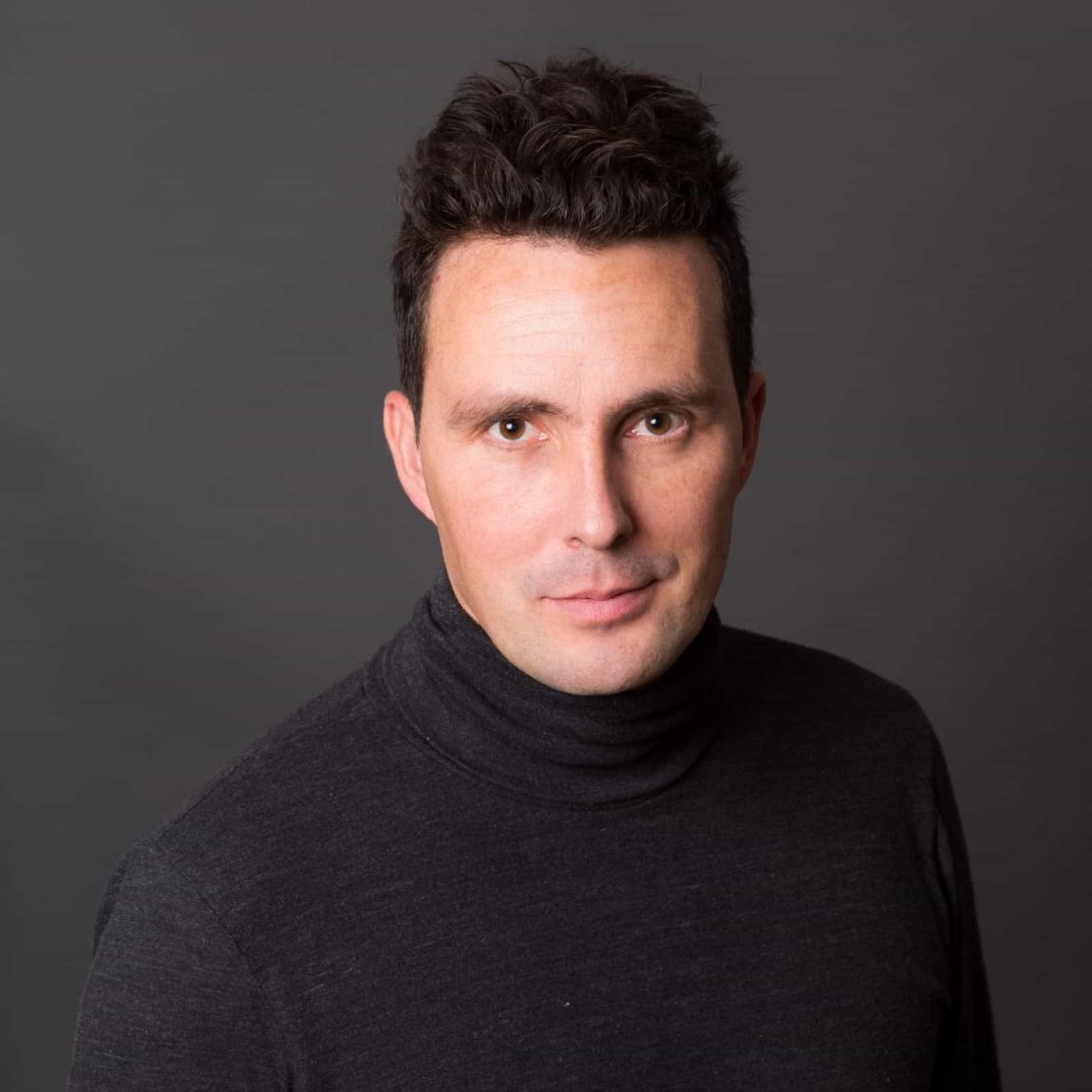 After 15 years working for a few of the most influential architects and artists in Paris and Los Angeles, Cyril Lancelin decided to begin his own design studio in 2016.

Since finishing his architecture degree in 1999, he has been operating on habitats as well as their boundaries. He utilizes Primitives Shapes in his sketches and installations, making them the pillar of his job. With the help of tools that are nimble, he’s doing research in various fields.

He uses a language of classic forms and essential volumetric spaces to create structures that are unusual. In his eyesight forms are used at architectural scale to create transformative, experiential art. His latest job was a “Knot”, a mass-scale installation shown in China.

Lives and Works in Lyon.

Current projects are targeted for Boston, Madrid, New-York, and Paris.