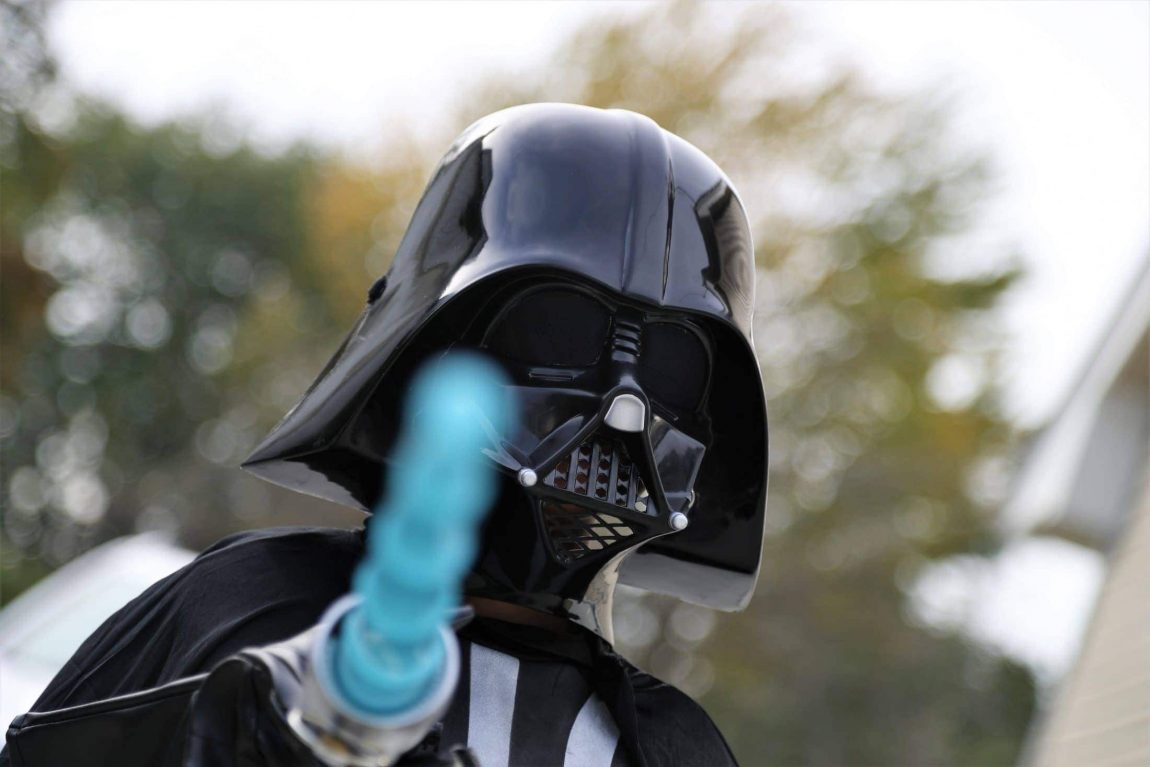 Darth Vader (born Anakin Skywalker) is the central character of the Star Wars saga, appearing as one of the main antagonists of the original trilogy and as the main protagonist of the prequel trilogy. The character was created by George Lucas and numerous actors have portrayed him. His appearances span all six Star Wars films, and he is an important character in the expanded universe of television series, video games, novels, literature and comic books.