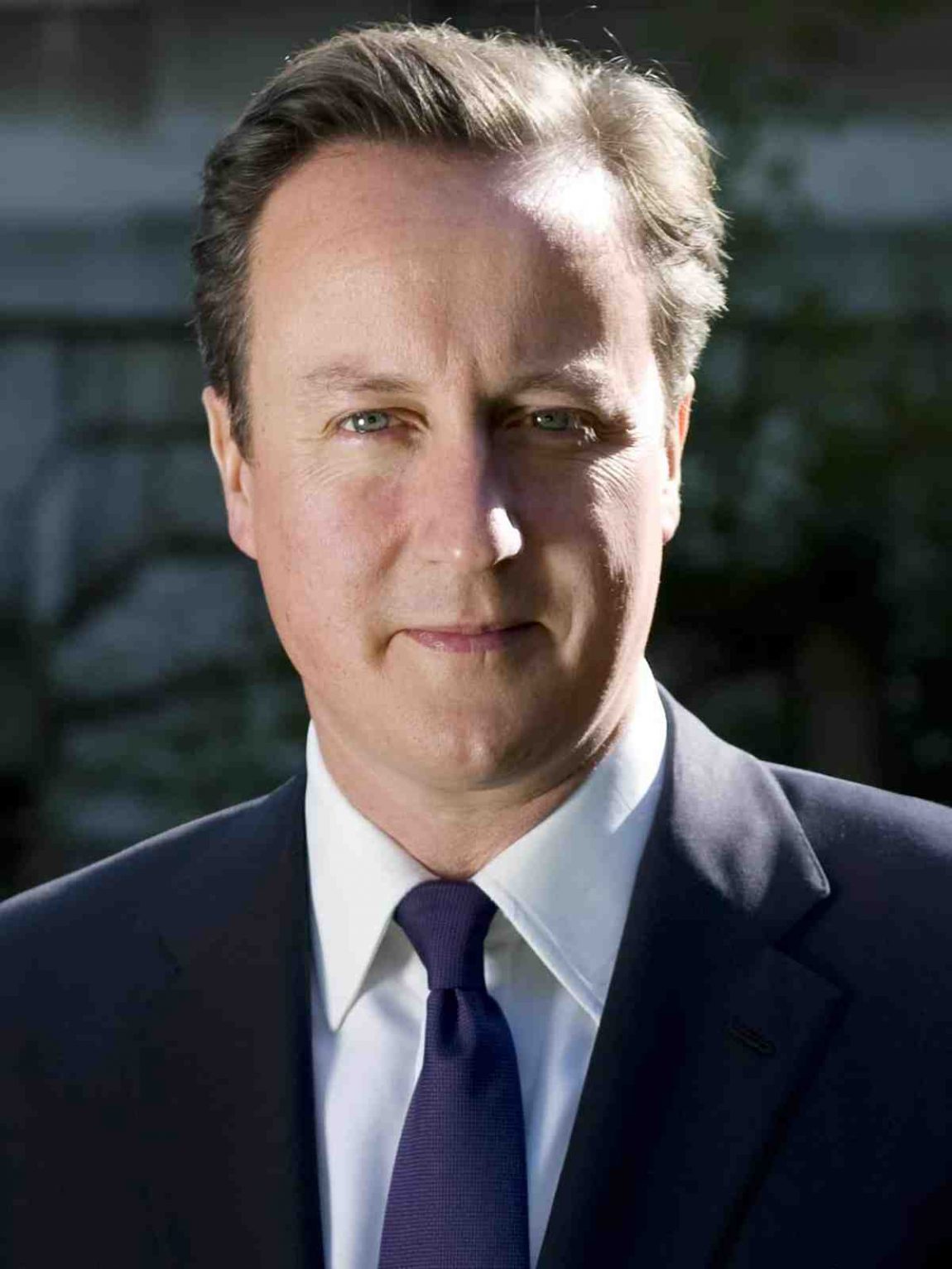 David William Donald Cameron is the Prime Minister of the United Kingdom, First Lord of the Treasury, Minister for the Civil Service and Leader of the Conservative Party. He represents Witney as its Member of Parliament (MP). Cameron studied Philosophy, Politics and Economics (PPE) at Oxford, gaining a first class honours degree. He then joined the Conservative Research Department and became Special Adviser to Norman Lamont, and then to Michael Howard.