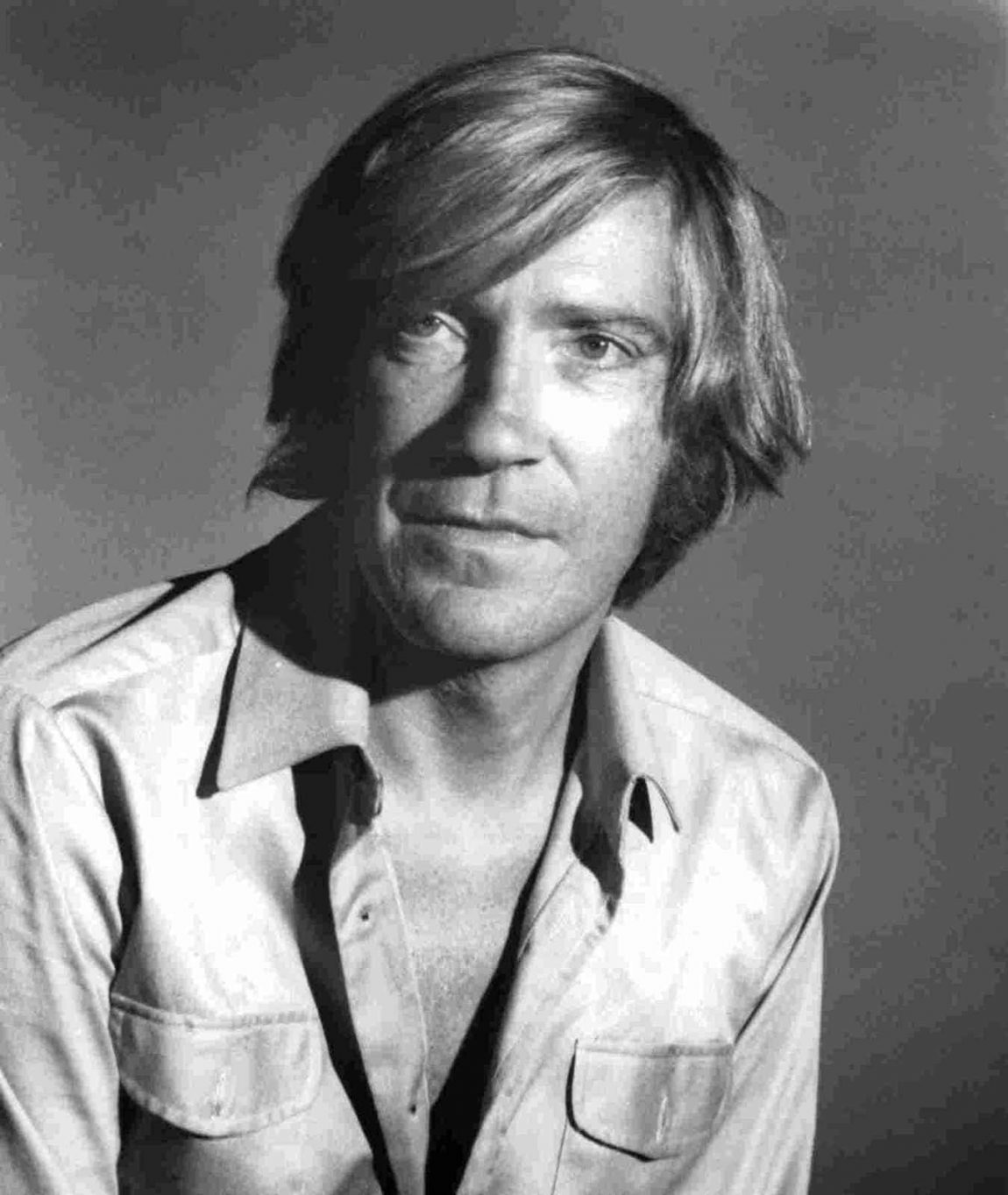 David Warner (born 29 July 1941) is an English actor who is known for playing both romantic leads and sinister or villainous characters, across a range of media, including film, animation, television, and video games. Over the course of his long career he is most famous for his roles in films such as A Midsummer Night’s Dream, The Omen, Time Bandits, Tron, Star Trek V and VI, The Lost World, Titanic and Planet of the Apes.