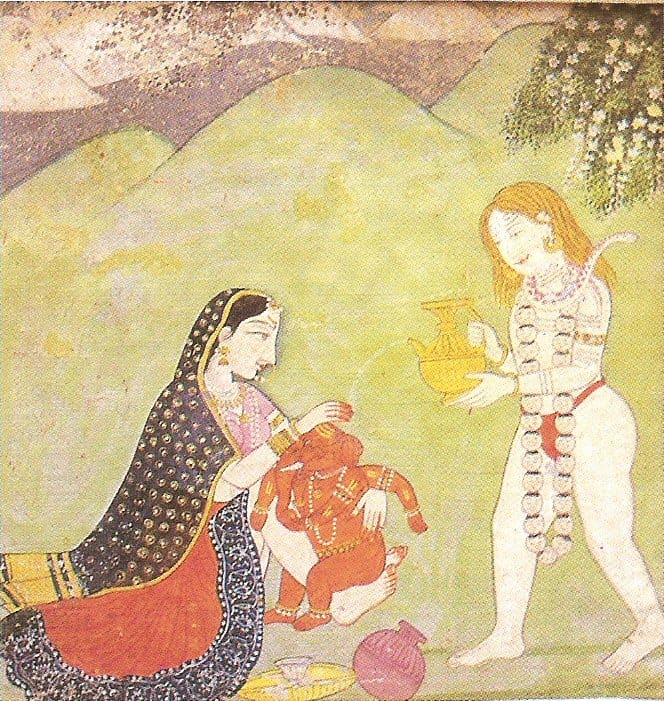 A deity{{#invoke:citation/CS1|citation |CitationClass=citation |separator=, |ref=harv |postscript= }} is a being, natural, supernatural or preternatural, with superhuman powers or qualities, and who may be thought of as holy, divine, or sacred. Believers may consider or believe that they can communicate with the deity, who can respond supernaturally to their entreaties, and that the deity’s myths are true. Some religions have one supreme deity, others have multiple deities of various ranks. C.